The Delhi government sources said the chief minister was scheduled to leave for the summit in Copenhagen, Denmark, at 2 pm on Tuesday, but could not take the flight as the MEA denied him the political clearance to attend the meeting. 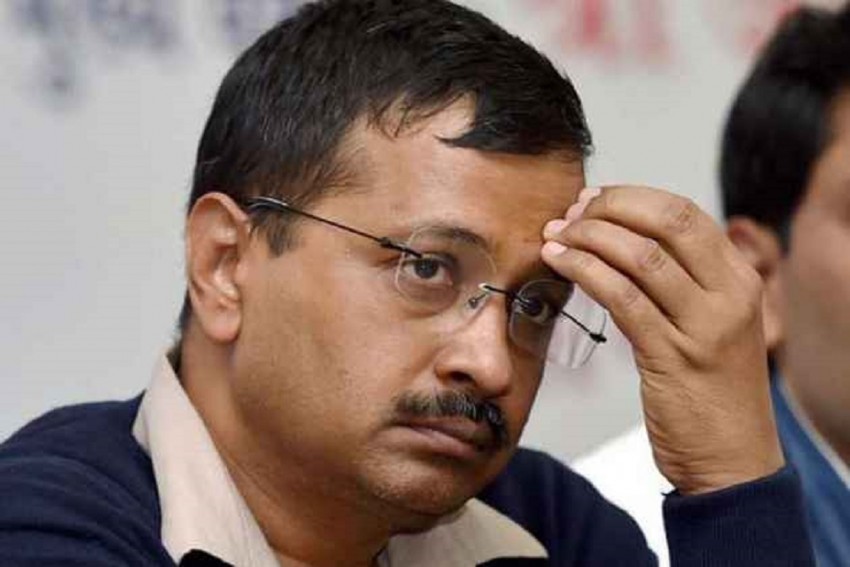 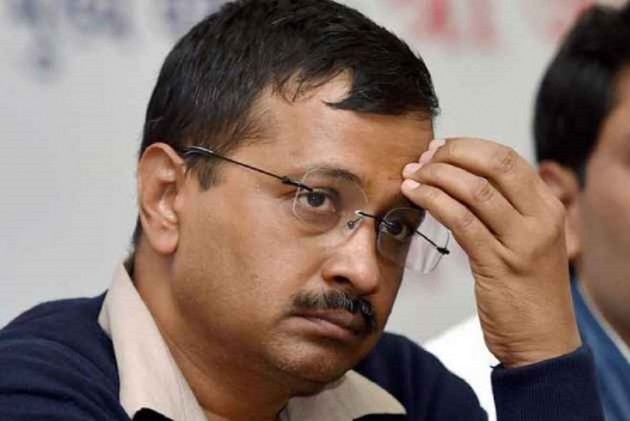 Delhi Chief Minister Arvind Kejriwal will not be able to attend the C-40 Climate Summit in Denmark as the Ministry of External Affairs refused political clearance to his visit, said official sources on Tuesday.

The Delhi government sources said the chief minister was scheduled to leave for the summit in Copenhagen, Denmark, at 2 pm on Tuesday, but could not take the flight as the MEA denied him the political clearance to attend the meeting.

He also wondered why the Centre was "so much" angry with the AAP government.

Kejriwal was to lead an eight-member delegation for the summit, slated to begin on October 9 and end on October 12.

"Kejriwal was not going on a vacation but to tell the world how Delhi managed to reduce its air pollution by over 25 per cent through its schemes like odd-even," Singh told reporters.

Singh said the Centre's decision will "affect India's image on the global stage and send a wrong message in the international community".

"What will the people think about how our federal structure works. Why is there so much anger against us from the Centre?" the Aam Aadmi Party's (AAP) Rajya Sabha MP said.

In response to media query over Kejriwal's proposed visit to Denmark, the MEA last week had said a decision on the issue is taken based on multiple inputs.

"I do not answer query specific to political clearance. And if you understand how it functions, we get hundreds of requests for political clearances every month from ministries, secretaries,
bureaucrats. A decision is based on multiple inputs," MEA spokesperson Raveesh Kumar had said.

In an official statement on September 22, the Delhi government had said the chief minister was expected to speak at the Summit on his government's experience in lowering air pollution in the city and present the set of initiatives taken by the AAP dispensation that led to the 25 per cent reduction in air pollution.