MEA said, 'these protests must be seen in the context of India's democratic ethos, polity.' 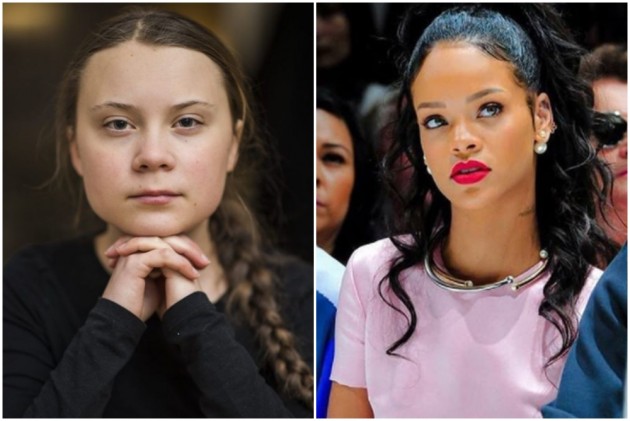 Reacting sharply to the tweets by popular singer Rihanna and climate activist Greta Thunberg on the ongoing farmers' protest, the Ministry of External Affairs (MEA) on Wednesday said, "the Indian Parliament after full debate and discussion has passed the reformist agri legislation."

It said a very small section of farmers in parts of the country have some reservations about the farm reforms and a proper understanding of the issue is needed before rushing to comment on the agitation.

"The temptation of sensationalist social media hashtags and comments, especially when resorted to by celebrities and others, is neither accurate nor responsible," the Ministry of External Affairs said in a curt statement.

The ministry also said the Parliament of India passed the reformist legislation relating to the agricultural sector, and noted that some of the vested interest groups have tried to mobilise international support against India.

"We would like to emphasise that these protests must be seen in the context of India's democratic ethos and polity, and the efforts of the government and the concerned farmer groups to resolve the impasse," the statement said.

Asserting that "before rushing to comment on such matters, we would urge that the facts be ascertained, and a proper understanding of the issues at hand be undertaken", the ministry said the "temptation of sensationalist" social media hashtags and comments, especially when resorted to by celebrities and others, is "neither accurate nor responsible".