‘The two channels started a vicious campaign of masquerading as the crusaders of truth and justice and the saviours of the situation,’ the Mumbai HC observed 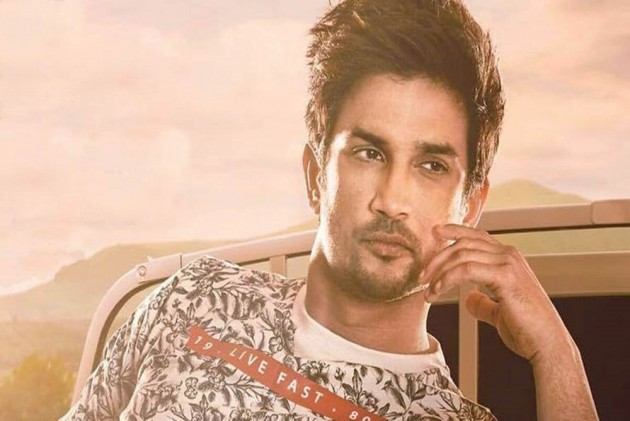 The Bombay High Court on Monday said that a part of the coverage by Republic TV and Times Now in the Sushant Singh Rajput case was "prima facie contemptuous" and urged the press not to cross the proverbial "Lakshman Rekha".

A bench of Chief Justice Dipankar Datta and Justice GS Kulkarni held that the press, particularly the above mentioned two news channels, "crossed boundaries" in their reportage of the actor’s death. The bench said "the two channels started a vicious campaign of masquerading as the crusaders of truth and justice and the saviours of the situation."

It went on to say that some of their reportage amounted to contempt of court but restrained from taking any action against them. The court also issued a set of guidelines on reporting of suicides or ongoing investigations into sensitive cases.

The court further asked media houses to exercise restraint when reporting on suicide cases, saying "media trial leads to interference and obstruction to administration of justice".

The court was hearing a bunch of petitions in the matter -- one of them filed by eight former Indian Police Service officers that objected to the negative portrayal of the Mumbai police by a section of the media during their investigation into the death of the actor in June last year. The case was eventually handed over to the Central Bureau of Investigation.

The HC said such reportage by any media organisation, that obstructs an ongoing investigation or administration of justice in a case, will amount to contempt of court.

"Media trial leads to interference and obstruction to administration of justice and violates programme code under the Cable TV Network Regulation Act," it observed.

"Any reportage has to be in accordance with the norms of journalistic standards and ethics, else media houses stand to face contempt action," it said.

Following weeks of exhaustive arguments, the bench had on November 6 last year reserved its verdict on a bunch of PILs seeking that the press, particularly TV news channels, be restrained in their reportage on the death Rajput.

The PILs, filed through senior counsel Aspi Chinoy, by activists, private citizens, and a group of retired police officers, had also sought that TV news channels be stopped from conducting a media trial into the case.

During the arguments, the Union government's counsel, Additional Solicitor General Anil Singh, had said there already existed adequate statutory as well as a self-regulatory mechanism for the media, including TV news channels, to follow while printing or broadcasting any news item.

Private TV news channels that are party to the case had also argued that the self-regulatory mechanism was adequate and no new statutory mechanism or guidelines were required to control the media.

Rajput was found hanging at his home in Bandra area of Mumbai on June 14 last year.