The earthquake is the second to be felt in the national capital area in the past few days with a low-intensity earthquake with 2.1 magnitude hit Delhi's Punjabi Bagh area last month on June 20. 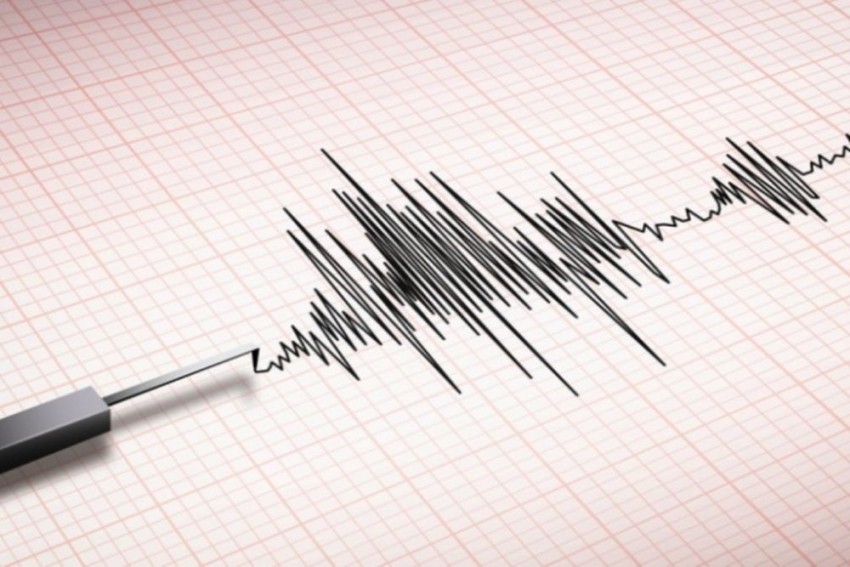 On Monday night, an earthquake reportedly hit Haryana's Jhajjar, with tremors being felt in Delhi as well as surrounding areas. The medium intensity  3.7 magnitude earthquake occurred at a depth of 5 kilometres at 10.36 pm, the National Centre for Seismology (NCS) reported.

The earthquake is the second to be felt in the area in the past few days with a low-intensity earthquake with 2.1 magnitude hit Delhi's Punjabi Bagh area last month on June 20.

The Delhi-NCR area has reported a number of quakes,  mostly low in intensity, in the past year.

The NCS has deployed additional earthquake recording instruments for close monitoring of seismic activity in and around Delhi after the NCR region witnessed a series of tremors from April to August last year.

Based on the analysis of satellite imageries, signatures of active faults have been observed at various locations like Wazirabad, Timarpur and Kamla-Nehru-Ridge in Delhi; Jhunjhunu and Alwar district of Rajasthan; Sonipat, Sohna, Gurugram, Rohtak, Rewari and Nuh districts in Haryana; and Baghpat district in Uttar Pradesh.

The National Capital Region of Delhi and its surroundings had experienced minor and small magnitude earthquakes from April to August 2020. The epicentres of these earthquakes were located in areas of northeast Delhi, Rohtak, Sonipat, Baghpat, Faridabad and Alwar.