Bhawana Kanth is also one of the first women fighter pilots in the IAF. 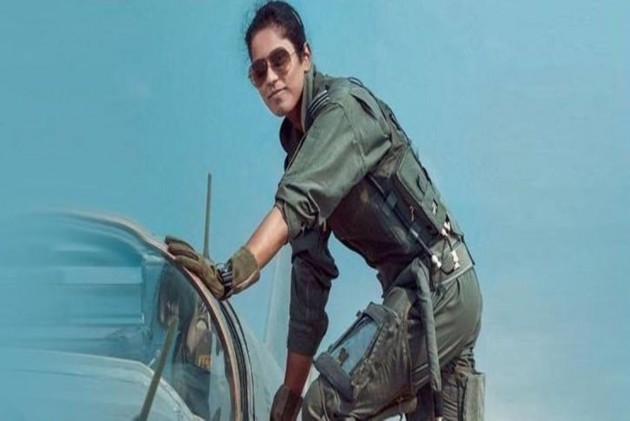 Flight lieutenant Bhawana Kanth is set to become the first woman fighter pilot to take part in the Republic Day parade. She will be a part of the Indian Air Force's (IAF's) tableau that will showcase mock-ups of the light combat aircraft, light combat helicopter and the Sukhoi-30 fighter plane.

Currently posted at an airbase in Rajasthan where she flies the MiG-21 Bison fighter plane, Kanth is also one of the first women fighter pilots in the IAF.

Along with Avani Chaturvedi and Mohana Singh, Kanth was inducted into the IAF as the first women fighter pilots in 2016.

“Since my childhood, I have been watching Republic Day parade on television and it’s a matter of pride that now I’m participating in it. I would love to fly other fighter jets, including Rafale and Sukhoi," she told India Today.