Choksi's lawyers have reached the Dominican court where a habeas corpus petition has been filed on his behalf. 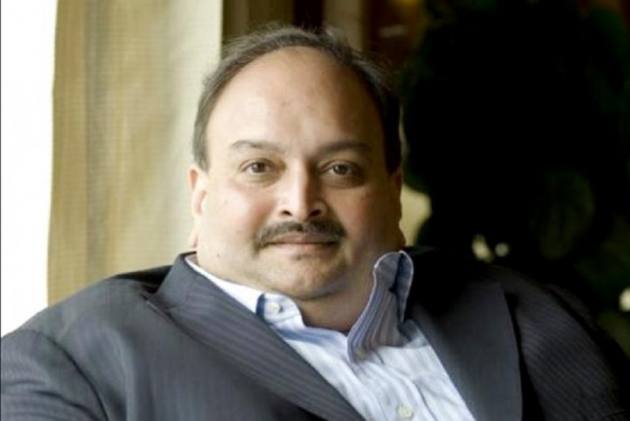 Fugitive businessman Mehul Choksi, who was held in Dominica last week, has been admitted to the Dominica China Friendship Hospital in the capital city Roseau. Choksi has tested negative for Covid-19.

Choksi's lawyers have reached the Dominican court where a habeas corpus petition has been filed on his behalf. While the lawyers alleged that Choksi was "abducted" by the police, the Antigua Police has denied such claims.

Antigua and Barbuda Prime Minister Gaston Browne on Sunday requested Dominica to deport Choksi to India directly. He also confirmed that a private jet from India arrived at Douglas-Charles airport.