The accused were detained on Sunday, after the police received information about the incident that took place in Chhota Krishnapur village on May 23. 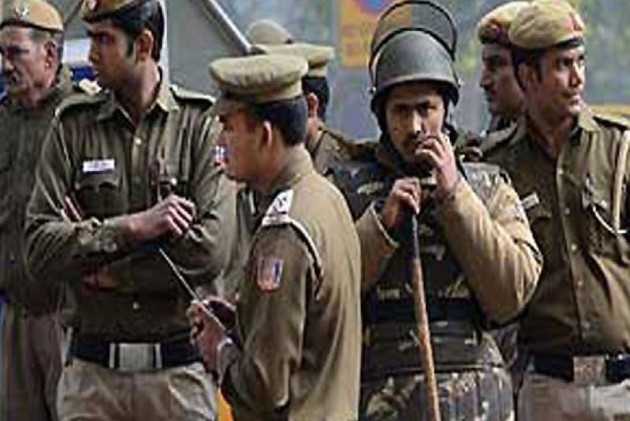 The Jharkhand Police has detained six people for allegedly forcibly tonsuring the heads of nine men, and trimming the nails of seven women in Seraikela-Kharsawan district, after they refused to perform the rituals themselves following the death of a fellow villager, police said on Monday.

One of the victims, however, claimed that the accused did this as they alleged that they (victims) practice black magic.

The accused were detained on Sunday, after the police received information about the incident that took place in Chhota Krishnapur village on May 23.

Superintendent of Police, Chandan Kumar Sinha said a resident of the village died recently and the other villagers shaved their heads as per Hindu customs, but 16 men and women of 12 families refused to perform the ritual.

The victims worship a "Guru Maa", and they neither follow Hindu rituals nor go to temples, he said.

Considering their refusal inauspicious, the villagers held a meeting and directed the 16 men and women to take a bath and shave their heads so that they could be "purified", the SP said.

When the victims refused to obey the diktat, the villagers allegedly forcibly tonsured the heads of the men and trimmed the nails of the women, he said.

However, one of the victims, Sushila Mahato, offered a different version of the incident.

"The villagers, including the gram pradhan, forcibly shaved the heads of our men and cut women's nails, alleging that we practice black magic," claimed Mahato, who works as a cook in a government school.
The victims did not inform the police directly as, Mahato claimed, they are supposed to do it through the village head.

The SP said the detained people, including the gram pradhan, are being questioned.

The victims have left their homes, and taken shelter at the 'Andh-Vishwas Unmulan Kendra' (Centre for Eradication of Superstition), in Birbans village under the Saraikela police station.

The centre is run with the support of an NGO, Free Legal Aid Committee (FLAC).

FLAC chairman Premji demanded immediate arrest of the culprits, and stringent action against them to check recurrence of such incidents.

The incident stems from superstition, which still exists, particularly among the poor sections of the society, he said.

He demanded that the Centre frame a law to curb such incidents.