The ‘Desh Ka Mentor’ programme, which has Bollywood actor Sonu Sood as its brand ambassador, was launched by the Delhi government in October. 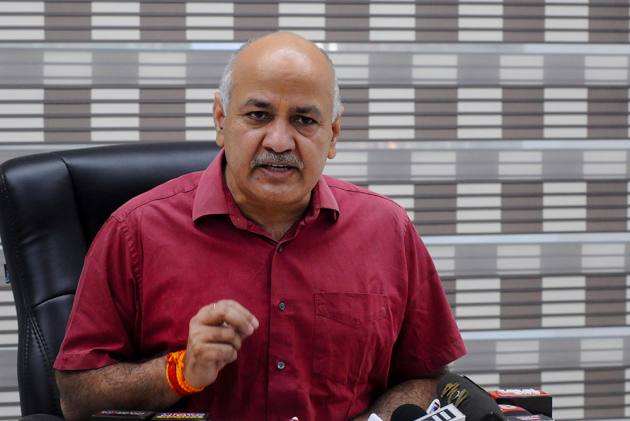 All mentors involved in the Delhi government's "Desh Ka Mentor" programme are being made to undertake psychometric evaluation before they are taken on board, Deputy Chief Minister Manish Sisodia said on Friday. Sisodia made the comments in response to objections raised by child rights' body NCPCR seeking suspension of the programme raising concerns over children being exposed to unknown people and the potential for crime and abuse.

"All those who have come forward to participate as mentors are being made to undertake psychometric evaluation and only those who pass the test are being allotted mentees," Sisodia said while addressing a press conference. The ‘Desh Ka Mentor’ programme, which has Bollywood actor Sonu Sood as its brand ambassador, was launched by the Delhi government in October. Under the programme, students of Classes 9 to 12 of Delhi government schools will be guided by dedicated mentors in exploring diverse career and life options. It entails “adopting” up to 10 government school students to be mentored by citizens who are successful in their respective fields.

Claiming that the programme, which aims at providing career guidance to schoolchildren, will expose them to certain dangers, the National Commission for Protection of Child Rights (NCPCR) last month wrote to the Delhi chief secretary and again earlier this week to say the response received was “ineffectual”. The programme should be suspended till all loopholes pertaining to the safety of children are “overhauled”, it said, adding that the response received appears to be "ineffectual in completely dousing the safety issues pertaining to the exposure of children towards unknown people leading to potential crime/abuse".