Court has posted for hearing defamation case filed by M J Akbar, in which Priya Ramani was summoned as accused, on April 10. 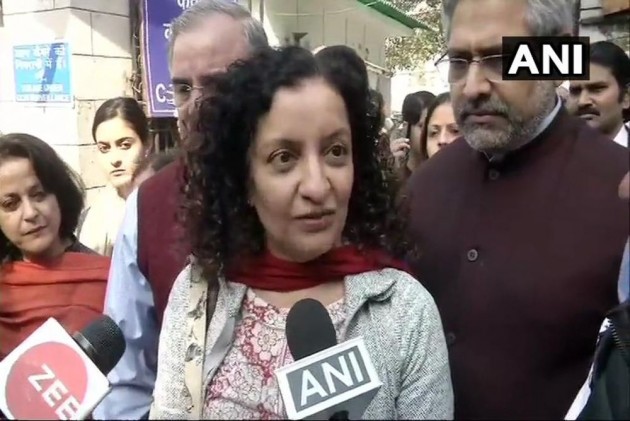 The court had earlier directed Ramani to appear before it after noting that the allegations made against Akbar were "prima facie defamatory" and he denied all the accusations as "false and imaginary".

Ramani had accused Akbar of sexual misconduct 20 years ago during #MeToo movement that swept across India last year.

Further, the court has posted the next date of hearing in the matter on April 10.