Sreedharan is yet to make a statement on the announcement by the Kerala BJP chief. 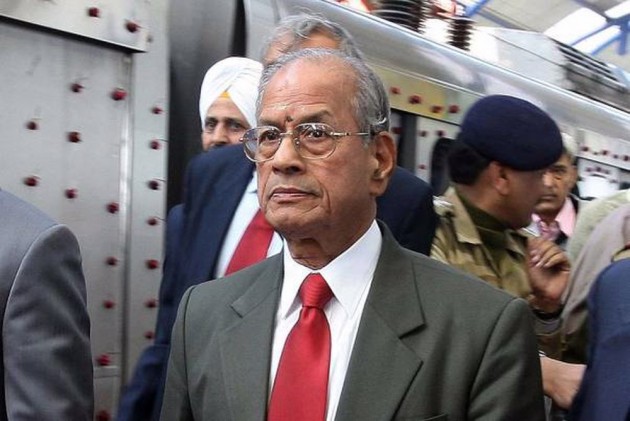 The Kerala state unit of the BJP on Thursday announced that 'Metroman' E. Sreedharan will join the party ahead of the Kerala Assembly election.

The party state president, K Surendran while addressing a press conference in Kasargod, said that Sreedharan, who is credited with changing the face of the public transport system in the country, will join the BJP when the party's 'Vijay Yatra' will reach Sreedharan’s home district Malappuram. The state-wide yatra led by Surendran will commence on February 21 from Kasargod.

He has expressed his willingness to work with the BJP, Surendran told reporters here. He further added that the party desires that the 88-year-old revered engineer contests the upcoming state assembly polls.

Sreedharan is yet to make a statement on the announcement by the Kerala BJP chief. He is currently leading a retired life after stepping down as chief of the Delhi Metro in 2011.

The 'Metro Man' had played a pivotal role in Delhi Metro Rail Corporation as well as Kochi Metro project that was the first metro project taken up in the southern state of India. He was awarded the Padma Shri in 2001 and the Padma Vibhushan in 2008.