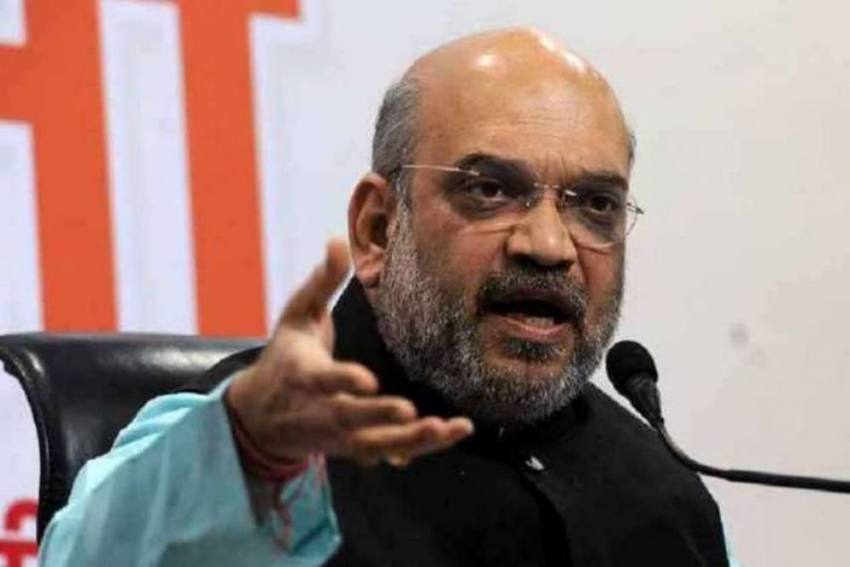 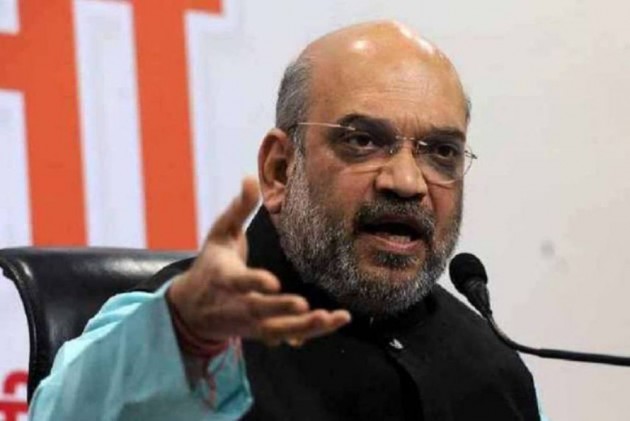 The Union Home Ministry on Monday asked states and Union Territories (UTs) to take all possible steps to check violence and ensure safety of life and properties.

In an advisory, the ministry also told the states and UTs to take action against circulation of fake news and rumours on social media having the potential to incite violence.

Violence have been reported from different parts of the country during protests against the amended citizenship act which was passed by Parliament and given assent by the President last week.

The ministry said the advisory has been sent to states and UTs in view of incidents of violence and damage to public property in some parts of the country.

"It is imperative that all required measures be taken to contain violence, ensure protection of life and safety of citizens and prevent damage of property," the advisory said.

The state governments and UT administrations have been requested to take requisite precautionary measures to maintain law and order, peace and public tranquility.

"They have also been requested to take action against circulation of fake news and rumours on social media having the potential to incite violence," it said.

According to the act, members of Hindu, Sikh, Buddhist, Jain, Parsi and Christian communities who have come from Pakistan, Bangladesh and Afghanistan till December 31, 2014 and facing religious persecution there will not be treated as illegal immigrants but given Indian citizenship.

The act says the refugees of the six communities will be given Indian citizenship after residing in India for five years, instead of 11 years earlier.