This is not the first time that security men going on leave to their homes in Kashmir have been abducted by militants. In 2018, there were several such abductions by militants. 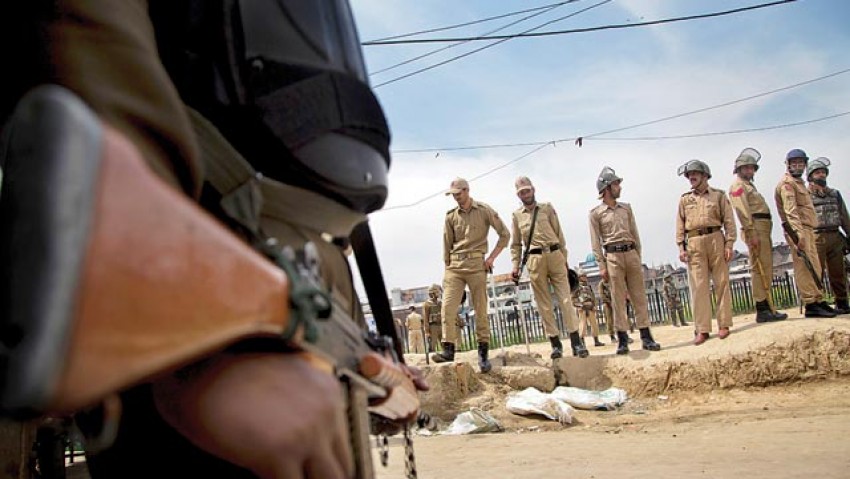 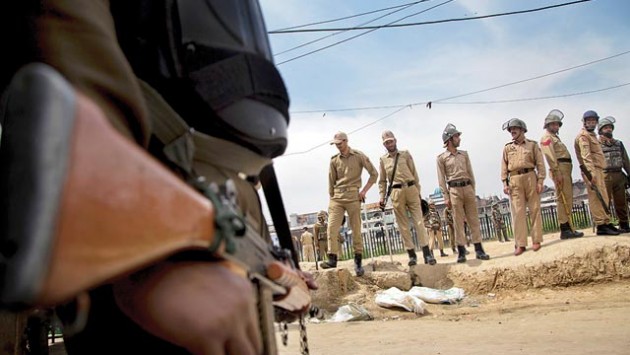 A policeman, who was abducted by militants in Jammu and Kashmir's Shopian on Thursday evening, has been freed by security forces, sources said.

According to sources, Javed Jabbar, who was posted in Srinagar, had gone home on leave in Shopian's Mingipora, from where he was abducted by the militants.

As soon as the news was received, rescue operation was initiated and police parties fanned out across south Kashmir to find Jabbar and to nab his abductors.

Jabbar is posted in the escort unit of a police officer in Hazratbal area of Srinagar.

This is not the first time that security men going on leave to their homes in Kashmir have been abducted by militants.

In 2018, there were a series of abductions starting with Indian Army soldier Aurangzeb, who was abducted and killed by militants after he left his camp in south Kashmir and was headed home to Poonch.

Sources say abductions of security personnel point towards desperation of the militants who are on the run after security forces stepped up anti-terror operations in Kashmir and eliminated many terrorists, including their commanders.

In the last one week alone, six militants were killed in two separate encounters in Shopian.

Five infiltrators and five jawans of the Special Forces were killed in a fierce encounter in the Kupwara sector near the LoC on April 6.

Sources say with snow melting on the passes at the LoC, infiltration attempts have spiked, leading to escalation of militancy in the Valley.