The security forces fired some shots in the air in retaliation after a CRPF team was attacked. 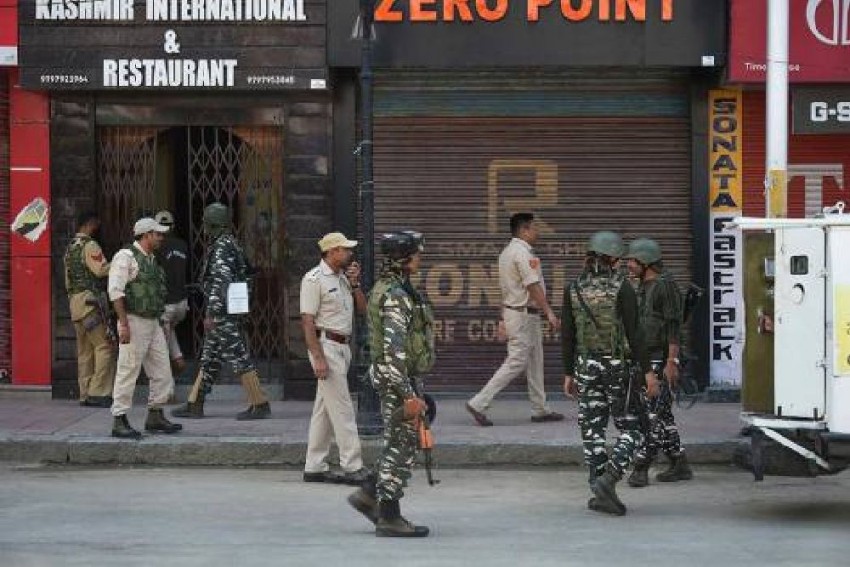 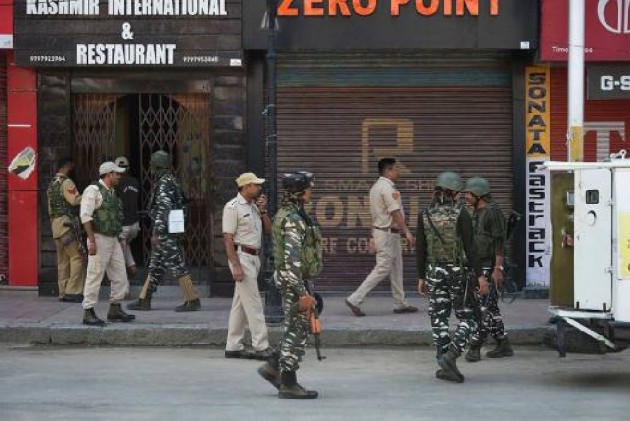 A head constable of CRPF sustained serious injuries and at least five personnel of the paramilitary force were injured after suspected terrorists lobbed a grenade at the Karan Nagar police station in Srinagar on Saturday, officials said.

The attack took place when unknown terrorists hurled a grenade at a patrol party of 144 Battalion of CRPF.

The CRPF team was manning a checkpoint when the grenade attack took place.

The head constable of CRPF who was seriously injured suffered groin injuries in the grenade attack, which took place in front of Emergency of Maharaja Hari Singh hospital here.

The rest of the injured police personnel are stable.

The incident took place at 6.50 pm on Saturday, according to information, which said that a joint patrol party of CRPF and police came under the attack.

The grenade exploded with a bang causing panic in the area, they said.

The security forces fired some shots in the air in retaliation, officials said.

All the injured personnel were shifted to the Army base hospital.

Cordon and search operation has been wrapped up from the location but searches are on.