Police have cordoned off the area and a hunt has been launched to nab the assailants, police said. 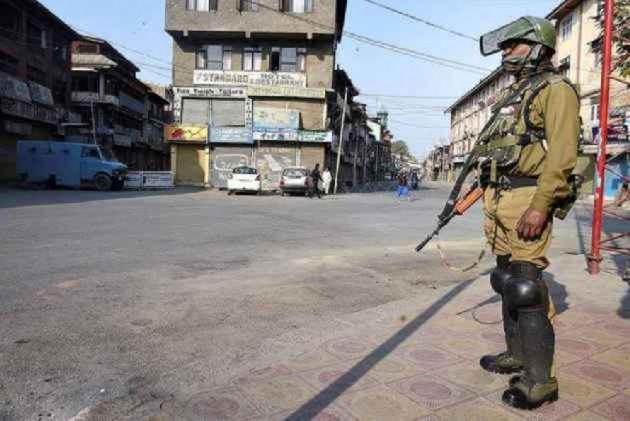 A 25-year-old man was shot dead by militants Monday in Pulwama district of Jammu and Kashmir, a police official said.

They fired upon Mohsin Wani near his residence in Reshipora area of Tral in the south Kashmir district, he said.

Wani succumbed to injuries while he was being taken to a hospital, the official said.

Police have cordoned off the area and a hunt has been launched to nab the assailants, he said. PTI