Mind Your Own Business: India On Imran Khan's Comment On Civilian Deaths In Kashmir

On Sunday, Khan condemned the death of seven civilians in Kashmir's Pulwama and threatened to raise the issue at the UN. 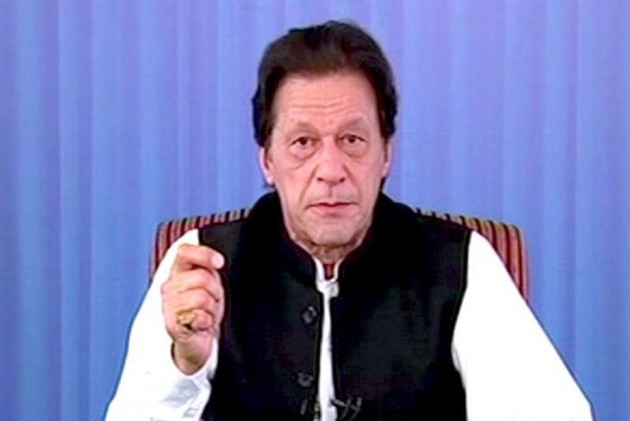 Reacting sharply to Pakistan Prime Minister Imran Khan's comments on the death of seven civilians in Kashmir's Pulwama, India on Thursday said Islamabad should mind its own affairs which are in a "mess" instead of interfering in a neighbouring country.

"I think it will be better if they mind their own business and look at the internal affairs which are in a mess," External Affairs Ministry Spokesperson Raveesh Kumar said during a media briefing when asked about Khan's remarks.

He said Pakistan has taken no action against terror groups operating from its soil and statements coming from its side demonstrate its "insincerity and duplicity".

On Sunday, Khan condemned the death of seven civilians in Kashmir's Pulwama and threatened to raise the issue at the UN.

Seven civilians died Saturday when security forces opened fire at an unruly mob that had gathered at the site of an encounter in south Kashmir's Pulwama district.

Kumar said Pakistan must take action against terror groups operating from its soil instead of commenting on India's internal affairs.

"The statements coming from that side demonstrate their insincerity and duplicity.

"We have been demanding that stop allowing your territory to be used for terror groups and terrorists who are operating from your soil. No action is being taken against them," he said.