The 19-year-old man, who allegedly sexually assaulted the 14-year-old girl, was arrested along with one of his associates, the police said, adding that both have been sent to judicial custody. 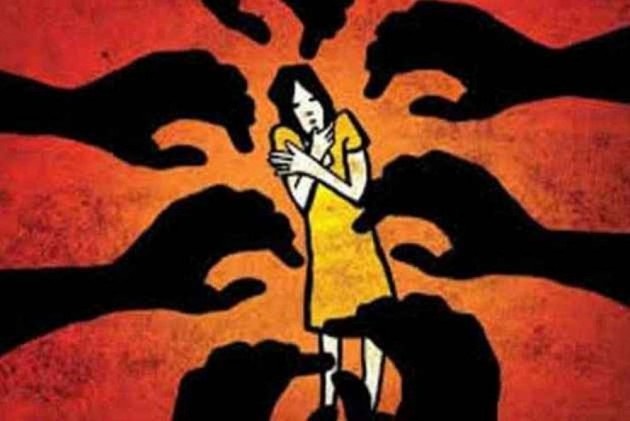 A 14-year-old girl, who was undergoing treatment at the Sardar Patel COVID Care Centre in south Delhi's Chhatarpur, was allegedly sexually assaulted by another coronavirus patient in the
washroom, police said on Thursday.

The incident took place on the night of July 15, when the girl had gone to the washroom, they said.

The 19-year-old man, who allegedly sexually assaulted her, was arrested along with one of his associates, the police said, adding that both have been sent to judicial custody.

The 10,000-bed COVID care centre at the Radha Soami Satsang Beas, which was inaugurated earlier this month by Delhi Lieutenant Governor Anil Baijal, has been set up in Chhatarpur for treating
mild and asymptomatic coronavirus patients.

The Indo-Tibetan Border Police (ITBP) is the nodal agency operating the centre, which also serves as a treatment centre for those who are asymptomatic but cannot afford home isolation.

The girl and the accused, who lived in a slum cluster here, were admitted at the centre along with their relatives, the police said.

The girl narrated her ordeal to one of her relatives, who is also undergoing treatment at the centre. The matter was then reported to an ITBP official, who informed the police, an official at the centre said.

According to the police, in her complaint, the girl alleged that she was sexually assaulted by the man. She also accused the man's associate of capturing the act of sexual assault on a mobile phone.

The police said the associate, also aged 19 years, did not sexually assault the girl.

Based on her complaint, a case was registered against the two men under section 376 (punishment for sexual assault) of the Indian Penal Code (IPC) and the relevant provisions of the Protection Of Children from Sexual Offences (POCSO) Act, a senior police officer said.

"The two have been arrested and sent to judicial custody. We are investigating the matter further," he added.

After the incident, the victim was shifted to another COVID care centre and the two accused, who are currently under judicial custody, were also sent to another centre, where they are being treated, the officer said.

The mobile phones of the accused have been seized, the police said.

Avoid Large Gatherings On I-Day, Invite Those Who Recovered: Centre