After the video clips went viral , a criminal case has been filed against 8 people, including 6 women in a village in Madhya Pradesh's Damoh district. NCPCR also took cognizance of the matter. 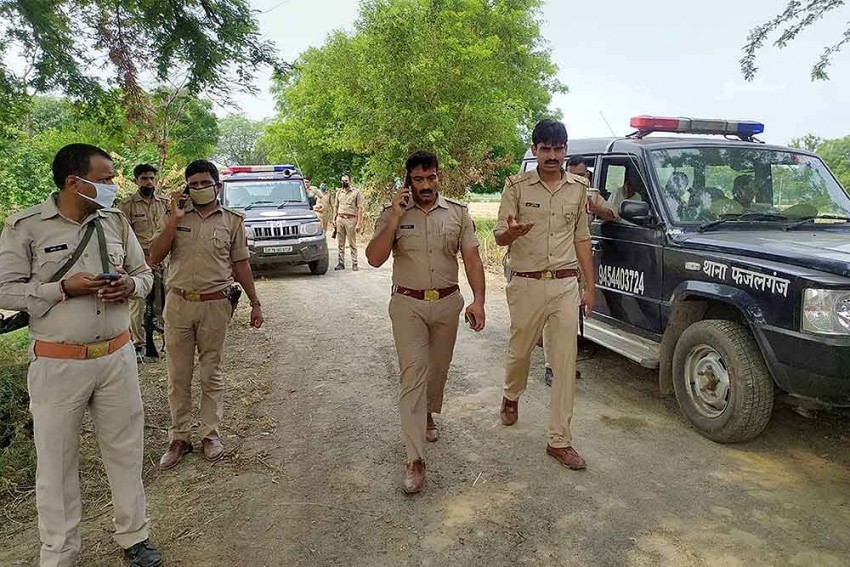 A criminal case has been filed against 8 people, including 6 women, in connection with a case concerning human rights in a village in Madhya Pradesh's Damoh district. Minor girls were paraded naked as part of a ritual that was performed to appease the rain god and bring showers in the area, police said on Friday.

Six minor girls were allegedly paraded naked by the 8 accused and the incident was also filmed on Sunday in Baniya village under the Jabera police station area, about 50km from the Damoh district headquarters, on Sunday, the police informed.
They were charged under the Protection of Children from Sexual Offences (POCSO) Act, relevant sections of the Indian Penal Code (IPC) and the Juvenile Justice Act, Damoh SP, DR Teniwar said.

Baniya village and surrounding areas are facing arid drought-like situations and the locals believe such rituals would please the rain god and bring rain showers, the police said.

After the incident came to light, the National Commission for Protection of Child Rights (NCPCR) sent a notice and sought a report from the Damoh district administration within ten days, officials said.

The Damoh administration is yet to reply to the notice, they added.