Separatist leader Mirwaiz Umer Farooq, who continues to be under house arrest, in a statement extended ‘heartfelt condolences and sympathies with the bereaved family of ML Bindroo (chemist) and others’. 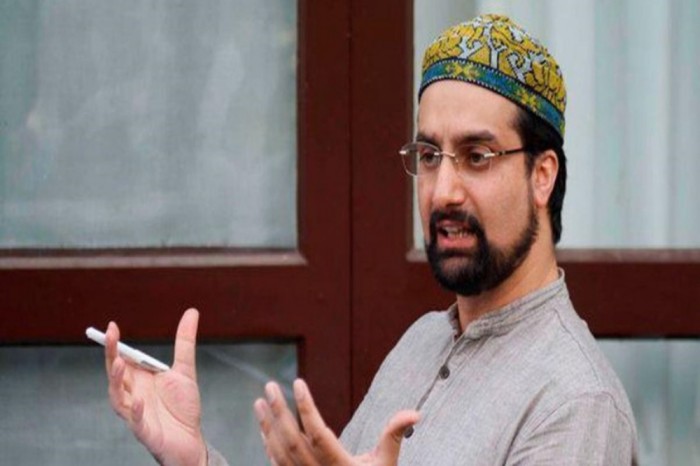 "Hurriyat Conference led by Mirwaiz, who continues to be under illegal house arrest, expressed shock and condemned the killing of Bindroo, a leading pharmacist of the valley who had been dedicatedly serving the people of the valley for the last many decades, and two others yesterday evening," the Hurriyat(M) said in a statement.

"Hurriyat Conference extends its heartfelt condolences and sympathies with the bereaved family of Bindroo and others who have been pushed to perpetual grief at the loss of their dear one," it added.

Bindroo (68), the owner of Bindroo Medicare, was shot at by the assailants from point-blank range while he was at his pharmacy, a police official said, adding he was rushed to a hospital where he was declared dead.

Barely a few minutes after the killing of Bindroo, militants gunned down a roadside vendor identified as Virendra Paswan, a resident of Bhagalpur in Bihar, who used to earn his livelihood by selling 'golgappa' and 'bhelpuri'.