Missing Tribal Woman Found Hanging In A Forest After 20 Days

A 26-year-old tribal woman was found hanging in Maharashtra's Palghar district. Her relatives identified the skeletal remains through her saree and 'mangalsutra': Police 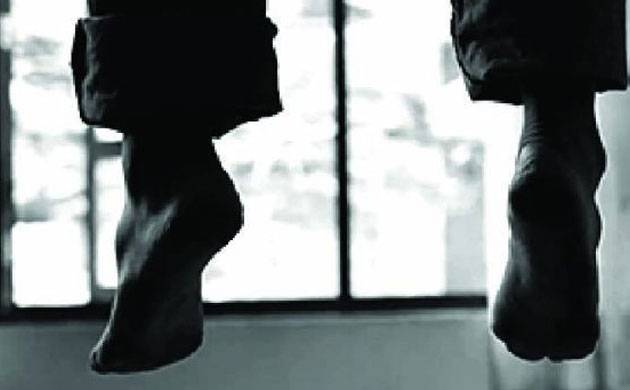 A 26-year-old tribal woman, who went missing from a hospital on October 10 after delivering twin girls, has been found hanging in Maharashtra's Palghar district, police said on Sunday.

The decomposed body of the woman was spotted hanging from a tree at a forest in Jawhar taluka by some locals on Friday and they alerted the police.

Her relatives identified the skeletal remains through her 'mangalsutra' (a necklace worn by married women) and saree, police inspector Appasaheb Lengare said.

Jaishree Barkya Pawar disappeared from the government-run Patangshah Cottage Hospital in Jawhar on the night of October 10 after she was admitted there for the treatment of her twins born on October 6, he said, adding that one of the girls later died.

Her family members searched for her and later lodged a missing person's complaint with the police.

The woman had delivered the twins at a hospital in Kasa area of the district and as the health condition of the babies not good, she was referred to the Cottage Hospital in Jawhar, the official said.

Some locals spotted her hanging from a tree by a saree near a stream in the forest and alerted the police, who rushed to the spot and sent the body for postmortem, he said.

Prima facie, it seems to be a case of suicide as the woman was found hanging, the official said, adding that the police were conducting a probe into the case.