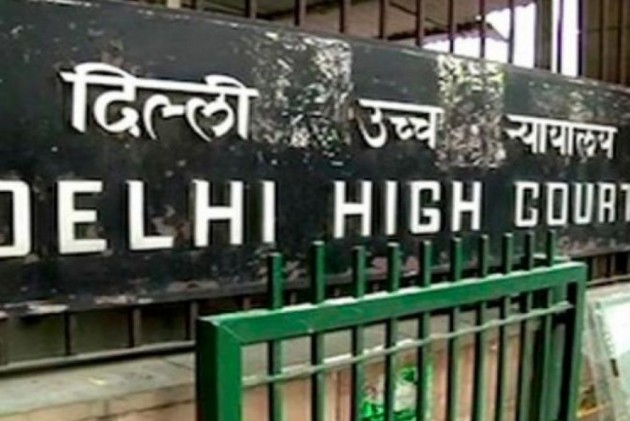 Delhi High Court Friday directed forthwith release of a woman from a children's home noting that she was an adult who married a man of her free will.

The police had lodged her in a children's home after her father in a missing complaint had claimed that she was a minor which was proved wrong.

A vacation bench of Justices Anup Jairam Bhambhani and Manoj Kumar Ohri also said, if the woman desires, she be sent with her husband, who approached the court with a habeas corpus petition seeking his 18-year-old wife’s release.

A habeas corpus petition is filed seeking direction to produce a person who is missing or illegally detained.

The woman, who was produced before the bench in the hearing conducted through video conferencing, told the judges that she was born in June 2002 and not February 2004 as stated by her father and she had gone with the man and married him on December 18, 2020 of her own free will and volition.

After interacting with the woman and perusing the documents verified by the investigating officer of the case, the bench said, “What is evident is that as on December 18, 2020, the girl was a ‘major’. The marriage certificate has not been verified. This court is of the view that since the girl is a major, there is no reason for keeping her at Udaan Rose Children Home for Girls any longer.”

The high court noted the woman’s submission that she wanted to live with her 25-year-old husband.

“In these circumstances, the petition is disposed of with a direction that the girl be released forthwith from Udaan Rose Children Home for Girls, Kamla Nagar, and be sent with the petitioner (husband), if she so desires,” the bench said.

The court also orally asked the police to take care of the couple’s lives and limbs.

Delhi government additional standing counsel Kamna Vohra, submitted before the court that a missing person’s complaint was lodged by the father of the alleged victim, the woman, claiming that she was a minor and was missing.

In view of the father's statement, an abduction case was lodged at Police Station Wazirabad and the woman was traced on December 25 and produced before the Child Welfare Committee (CWC).

Thereafter, she was sent to the children’s home and her statement was recorded in which she affirmed that her date of birth was June 17, 2002 and that she was not a minor, the police status report said, adding that the police have also verified the birth certificate.

The man has also placed before the court a copy of the birth certificate of his wife indicating the same date of birth and also produced a marriage certificate and photographs from the Arya Samaj Marriage Mandal that he and the woman got married on December 18.