'Missing You So Much...': NCP's Supriya Sule Remembers Bal Thackeray, Wife Ahead Of Udhhav's Oath Ceremony

The tweet comes close on the heels of a bitter contest between the BJP on the one hand and Sule's NCP, Congress and Shiv Sena, the former ally of the saffron party, on the other. 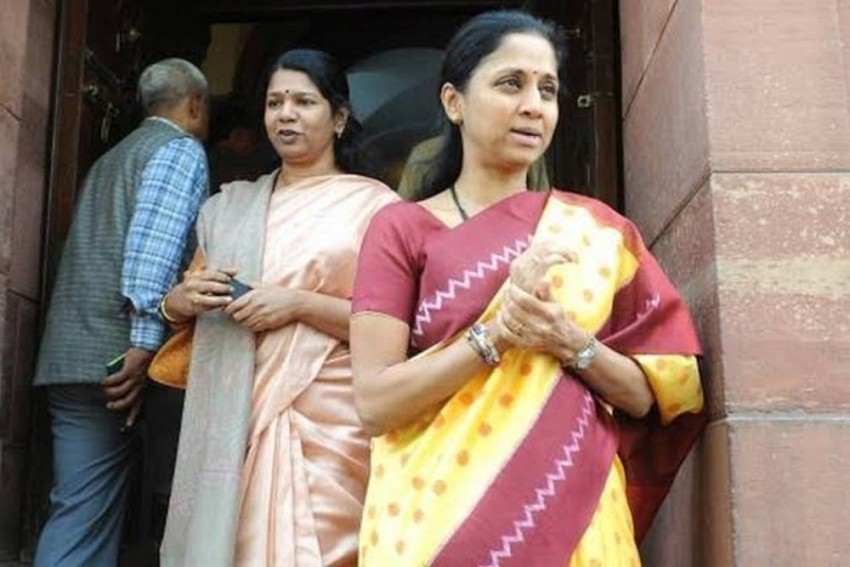 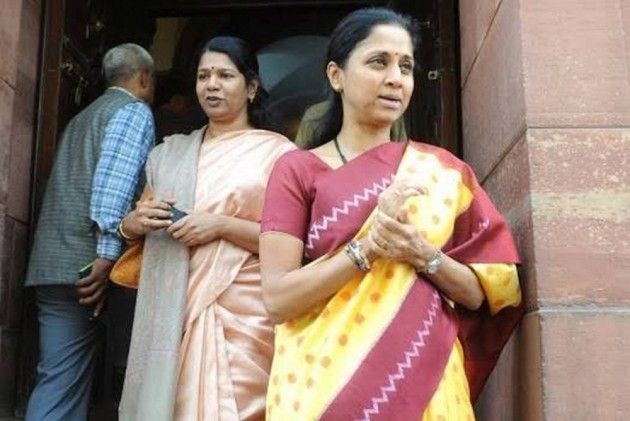 "Maa Saheb and Bala Saheb - missing you so much today. Both of you should have been here today. They treated me with so much love and affection more than a daughter! Their role in my life will always be special and memorable!" the Baramati MP tweeted.

The tweet comes close on the heels of a bitter contest between the BJP and Sule's NCP, Congress and Shiv Sena, the former ally of the saffron party.

The Maharashtra political drama that is nearing an end, at least for the moment, last over a month after the BJP emerged as the single largest party in the assembly polls.

On Saturday last week, Sule's cousin, in a shocking move, revolted against Uncle Pawar, joined hands with the BJP and took oath as the Deputy of chief minister Devendra Fadnavis.

Three days later, after being part of an 80-hour government, Pawar submitted his resignation to Fadnavis, following which the chief minister too resigned from the top post.