Kunal, who was in India to visit his family, was scheduled to fly on Air India from Jaipur to Mumbai. Air India is one of four airlines which have banned Kamra from flying with them. 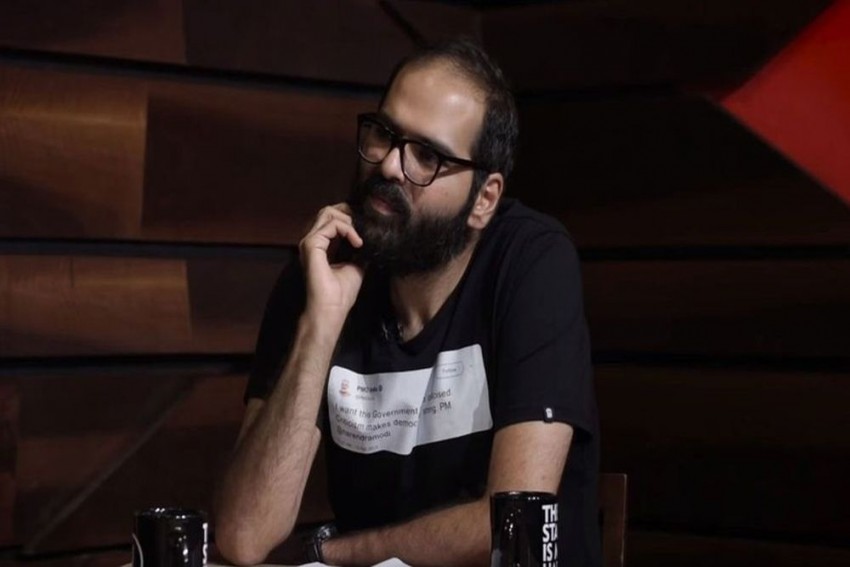 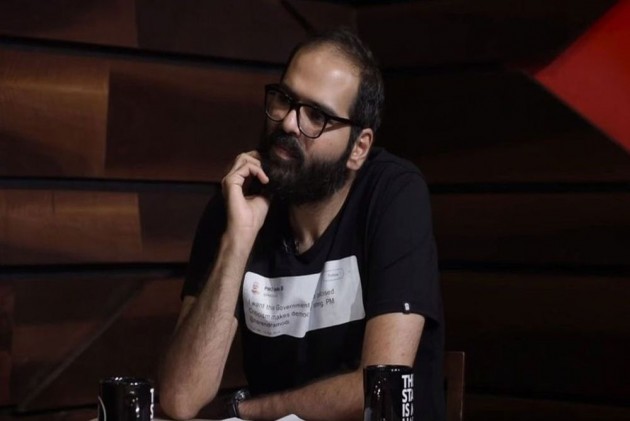 In a comedy of errors, Air India on February 3 cancelled the PNR of Kunal Kamra, a resident of Boston, after mistaking him for his namesake stand up comedian, who is facing a travel ban on at least four carriers.

Kunal, who was in India to visit his family, was scheduled to fly on Air India from Jaipur to Mumbai. Air India is one of four airlines which have banned Kamra from flying with them. When Kunal reached the check-in counter, he was told that his PNR had been cancelled, India Today reported.

The English magazine also reported that Kunal had to show two different ID-cards to prove that he was a different person.

"The whole scenario was really confusing because first, the Jaipur airport security had to clear me, then Air India had to clear me and I needed clearance from both these parties to get on the flight.

"The airline took a copy of my Aadhar card and it was enough for them, but the security wasn't convinced with all my Indian IDs so I had to show them my American ID, which finally worked. It was just a very unpleasant experience," he said.

Last week, IndiGo suspended Kamra from flying with the private airline for six months, after he allegedly "heckled" journalist Arnab Goswami aboard one of its planes from Mumbai to Lucknow.

SpiceJet, GoAir and Air India also imposed a similar ban on Kamra without specifying any period.

On his part, Kamra on February 1 sent a legal notice to the airline demanding an unconditional apology, revocation of the ban and Rs 25 lakh compensation.

The video of the incident posted by Kamra on Twitter went viral on social media last week. The stand-up comedian is seen asking Goswami if he is a "coward or a journalist".

Kamra received both praise and criticism from people belonging to different walks of life, including IndiGo pilot-in-command Rohit Mateti who conveyed his anguish to the airline management for not consulting him before announcing the ban on the comedian.