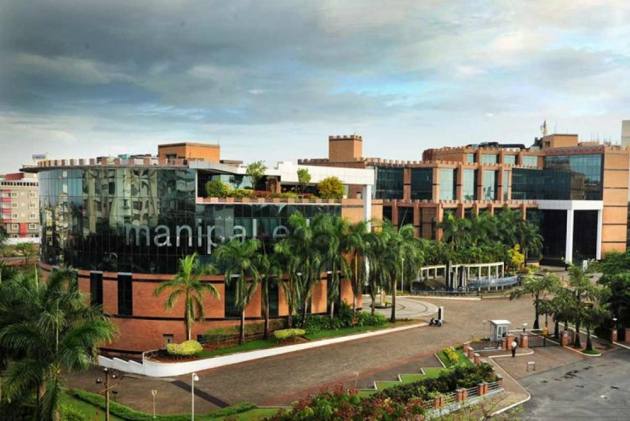 The campus of Manipal Institute of Technology (MIT), an engineering college located in Manipal in Udupi district of Karnataka, has been declared a containment zone by the Udupi district administration. The development comes after 59 cases were reported in the campus over the last two days, with 25 cases on Tuesday and 27 cases on Wednesday.

“District health administration has declared the MIT campus as a containment zone,” the District Health Officer of Udupi said in a statement.

All the areas that come under the MIT Campus have been cordoned off. Further, the movement of students in hostels and campus has been restricted for two weeks, The News Minute reported. All the students staying on campus will now undergo mandatory COVID-19 tests.

Meanwhile, Karnataka reported over 1,200 new fatalities related to this dreaded virus, the health department said on Wednesday. With this, the total number of caseload reached 9,63,614 and the death toll to 12,407 since the pandemic broke on March 8, 2020.