Dr Randeep Guleria, however, added that further studies needed to be conducted as more information was needed to come to any conclusions in this regard. 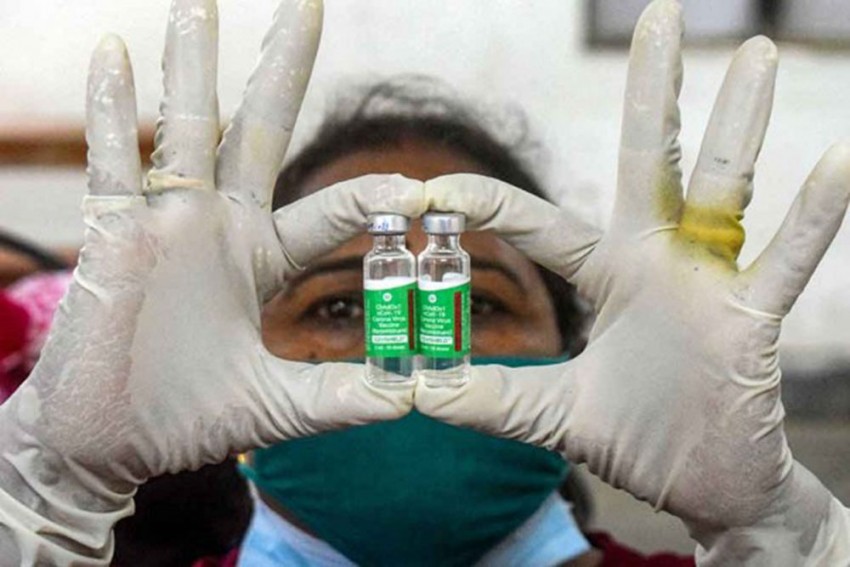 Amid rising concerns about the effectiveness of existing vaccines to defend against new covid-19 mutations, All India Institute of Medical Sciences (AIIMS) director Dr Randeep Guleria said that the answer may lie in mixing vaccines.

On Saturday, Guleria said in an interview to NDTV that that mixing vaccines may possibly help in improving immunity and generating anti-bodies. It may also help in fighting mutant Covid-19 strains like Delta and Delta Plus. However, Guleria added that further studies needed to be conducted as more information was needed to come to any conclusions in this regard.

Guleria said that the idea of mixing vaccines was not new. "This is something that has been looked at in the past - giving one vaccine as the priming shot and another as the booster," Guleria told NDTV. However, he added that while some date suggested that mixing vaccines could lead to "better immunity and antibody protection" while other studies have claimed that mixing vaccines may increase side effects.

The AIIMS chief also added that in the future several vaccines such as Phizer, Moderna, Sputnik V will be available in the Indian market and more research was needed on the matter to establish which shots could work in combination with each other to help build immunity or antibodies against mutated strains of the virus.

However, the doctor added that the third wave of Covid-19 is not likely to be as severe as the second wave that left lakhs affected across India.

The comments come days after World Health Organisation (WHO) Chief Scientist Dr. Soumya Swaminathan said that the mixing doses of two vaccines may help in increasing immunity and antibodies against Covid-19.

Earlier in July, German Chancellor Angela Merkel received a Moderna jab as her second vaccine dose after getting the first dose of the AstraZeneca vaccine.