Senior journalist Pranabjit Doloi filed a complaint last Thursday against 10 poets of the genre, accusing them of labelling Assamese as xenophobic in their poems. 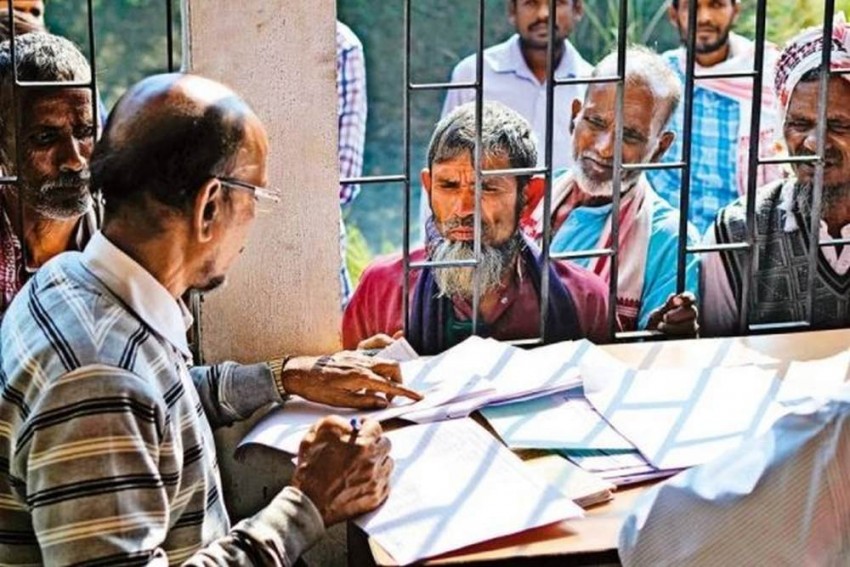 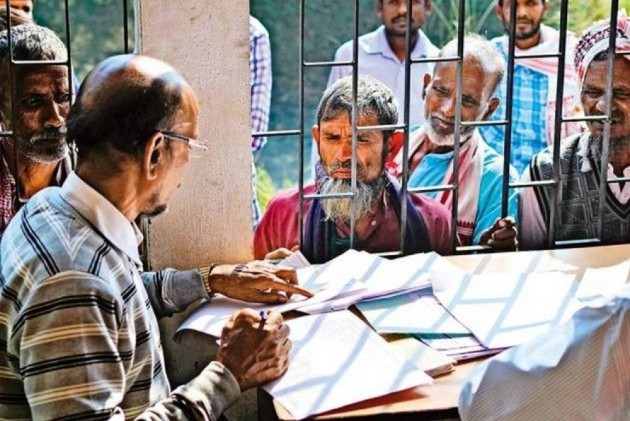 A leading 'Miya' poet, who was among the 10 poets booked after a video of his poem about alleged discrimination towards Bengali-speaking Muslims in Assam was shared online, expressed regret if his writing had hurt Assamese sentiments.

Hafiz Ahmed said he had written the poem in 2016 and it was not related to the citizenship determination exercise, whose final list is slated to be released on July 31.

"I cannot think of insulting Assamese sentiment through my poems. I had contributed to Assamese literature since long," Ahmed said in a statement on Saturday.

"I was even physically assaulted for standing in support of Assamese language," he said. "Still, if my poem has hurt the sentiments of anyone, then I express my regret."

The controversy erupted after a group of poets recently uploaded on social media a video of the 'I am Miya' poem written by Ahmed.

The poem, in an East Bengali dialect, spoke about the alleged discrimination towards Bengali-speaking Muslims in Assam over the years and especially during the updation process of the National Register of Citizens.

Following this, senior journalist Pranabjit Doloi filed a complaint last Thursday against 10 poets of the genre, accusing them of labelling Assamese as xenophobic in their poems.

Guwahati Deputy Commissioner of Police Ramandeep Kaur said on Sunday that no arrests had been made, but an investigation was on.

"I am not against the genre of the 'Miya poetry' or the Muslims, but I am against the content of the poems," Doloi told PTI.

In a statement, Noted litterateur and educationist Hiren Gohain and a group of social activists appealed for peace during the sensitive period of the NRC updation and denounced the filing of the FIR, saying such an action cannot be supported in a democracy.

The activists, however, criticised the genre and alleged that the poems in the East Bengali dialects were aimed at "weakening" the Assamese language. They also expressed concern over the poets writing in their own dialects despite knowing Assamese well.

Nevertheless, they called for a healthy debate between supporters and opponents of the genre.