The ED is investigating purported irregularities of the IL&FS's loan and investments worth over Rs 850 crore in the Joshi-owned Kohinoor CTNL, a realty firm which is building the Kohinoor Squares Tower in Dadar west. 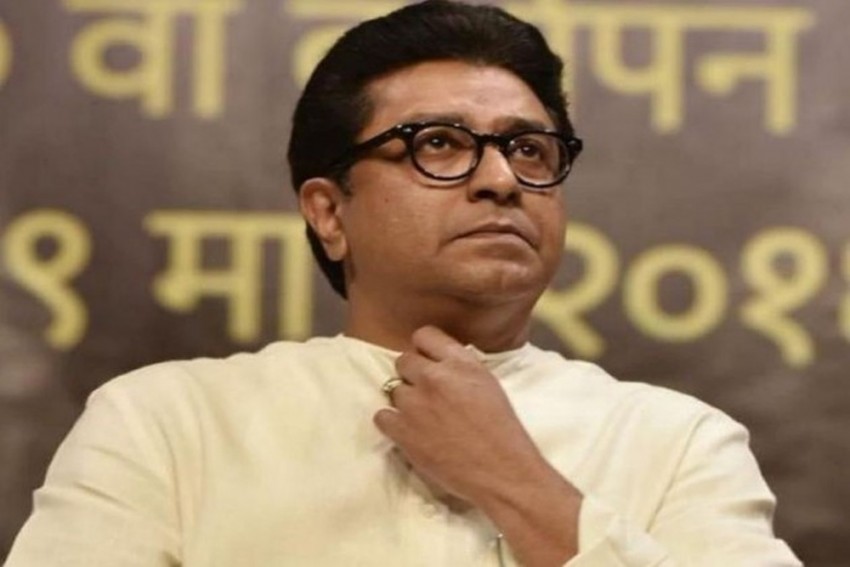 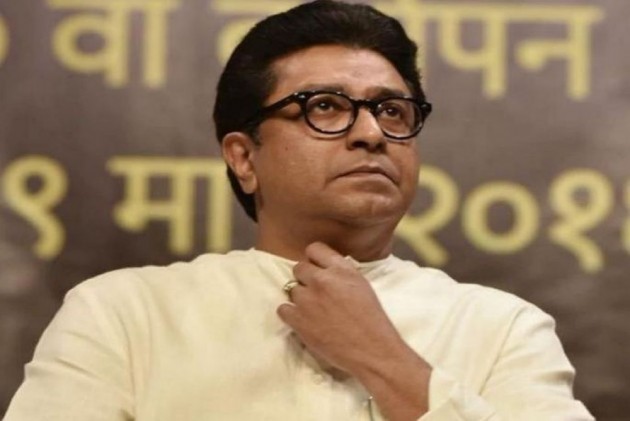 It had also called Unmesh Joshi, son of former state chief minister and Shiv Sena leader Manohar Joshi, in the same case after which he deposed before the central agency in Mumbai on Monday, they said.

Unmesh Joshi's statement has been recorded under the Prevention of Money Laundering Act (PMLA), they said.

Officials said the Maharashtra Navnirman Sena (MNS) chief has been asked to appear before the investigating officer of the case on August 22 at the agency's zonal office in Mumbai.

The MNS dubbed as "political vendetta" the ED move to issue the notice to its chief to join investigations.

"Raj Thackeray created a sensation during the Lok Sabha poll campaign earlier this year. It had a significant impact on people and to avoid a similar challenge ahead of the Maharashtra Assembly elections, the ED has issued the notice. It is a case of political vendetta," MNS spokesperson Sandeep Deshpande told reporters in Mumbai.

The federal agency is probing Thackeray's involvement in the case in connection with the IL&FS group's loan equity investment of over Rs 850 crore in a company called Kohinoor CTNL.

The company was promoted by Unmesh Joshi and is constructing Mumbai's Kohinoor Square towers.

Thackeray and Unmesh Joshi had jointly bid for some assets after creating a consortium but later the MNS supremo quit.

"The Kohinoor deal is very old and Thackeray exited it long time back. I wonder why the Centre has come up with the inquiry notice so late," Deshpande said.

He alleged that the ED has "become a tool to suppress our voice".

"If the government takes any action with prejudice against Raj Thackeray, we will protest on streets," Deshpande said.

IL&FS had invested over Rs 200 crore funds in Kohinoor CTNL and is said to have suffered a loss in the deal.

The ED, it is understood, wants to look into the entire transaction and hence has summoned the two.

The agency had last week filed its first charge sheet before a special court in Mumbai in this case and had attached assets worth about Rs 570 crore.

It had filed a money laundering case in this incident in February this year on the basis of an FIR filed by the Economic Offences Wing (EOW) of the Delhi Police.

In the charge sheet, the agency has alleged that the senior management of IL&FS indulged in acts of commissions and omissions leading to illegal personal gains to them at the expense of the company.

Six Murders In 24 Hours In Prayagraj, SSP Shunted Out