An activist of the Maharashtra Navnirman Sena (MNS) has moved a Pune court seeking registration of a case against Union minister Smriti Irani's false information on educational qualifications. 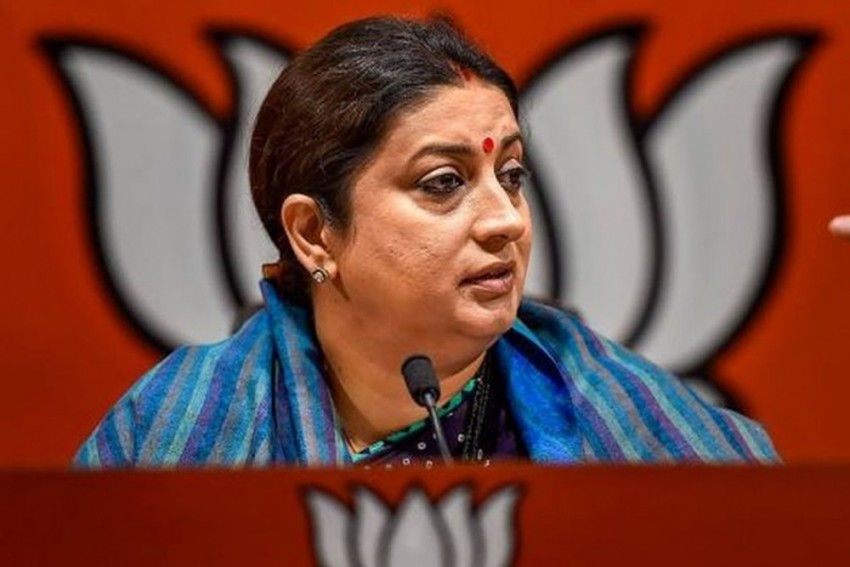 Union Minister Smriti Irani had revealed in an affidavit that she is not a graduate.
File Photo
Outlook Web Bureau 2019-04-17T11:28:37+05:30 MNS Leader Moves Court Against Smriti Irani's 'False' Details On Degree 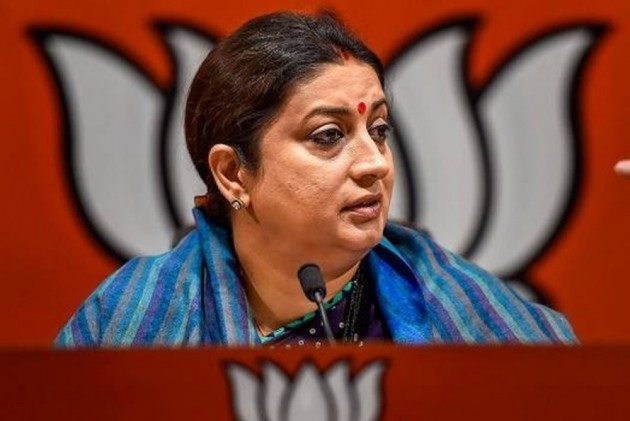 Maharashtra Navnirman Sena (MNS) has moved to a Pune court seeking registration of a case against Union minister Smriti Irani for allegedly giving false information about her educational qualification in her election affidavits.

The activist, Rupali Patil-Thombare, filed the private complaint in the court of Judicial Magistrate (First Class) B S Gaikwad Tuesday.

A private complaint is filed when the applicant wants an order to police to probe the matter.

Patil's plea said a case should be registered against Irani under IPC sections 420 (cheating) and 406 (criminal breach of trust), and the court should order the police to investigate it.

In the affidavit accompanying her nomination for Amethi Lok Sabha seat this time, Irani did not mention that she had completed her graduation, but in 2004, she had mentioned that she did her BA from Delhi University in 1996, Patil alleged.

The MNS leader told reporters that the court has reserved the order on her plea.