A group of about 100 men tried to stop Kejriwal's car and attacked it with sticks but nobody was hurt, an official in the Chief Minister's Office said. 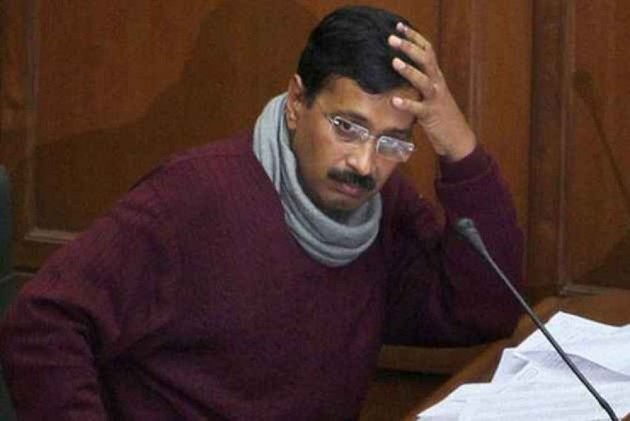 Delhi Chief Minister Arvind Kejriwal's car was on Friday allegedly attacked by a mob armed with sticks in Narela, an official in the Chief Minister's Office said.

A group of about 100 men tried to stop Kejriwal's car and attacked it with sticks but nobody was hurt, he said.

The incident occurred when Kejriwal had gone to the outer Delhi locality to inaugurate development works in 25 unauthorised colonies, he said.