'There is an operation going on in Uri (Baramulla) for the past 24 hours. We felt an infiltration attempt has been made. We are looking for them,' said General officer Commanding (GoC) of Srinagar-based Army’s 15 Corps 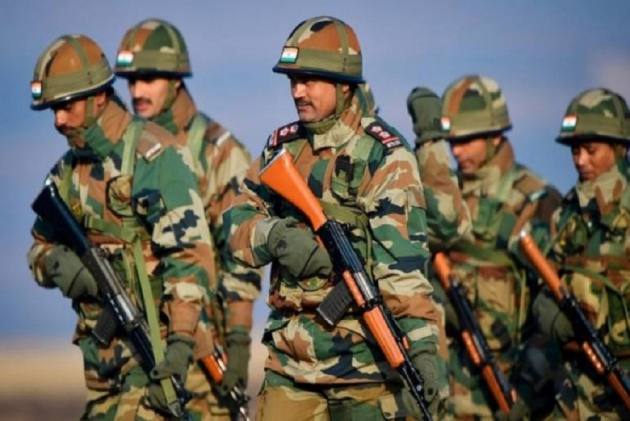 The authorities in Jammu and Kashmir have suspended internet and mobile phone services in the Uri sector in north Kashmir after the army suspected an infiltration attempt by a heavily-armed group of militants.

At the same time he said, there have been only two successful attempts of infiltration. “One attempt was neutralized in Bandipora and we are looking for a second one which has been successful. There is an operation going on in Uri (Baramulla) for the past 24 hours. We felt an infiltration attempt has been made. We are looking for them. It is not clear whether the group has entered into this side or after having an attempt has gone back. That issue hasn’t been clarified yet or verified on the ground,” he said.

“I assure you that we are alert and our troops on the ground are alert as well.”

The Army has been maintaining that there has been no ceasefire violation along the Line of Control since February this year after the armies of both sides agreed to uphold the 2003 ceasefire agreement.

The GoC 15 Corps said that figures available with the police and the army suggest that there are 60 to 70 foreign militants operating in Kashmir. “The strategy being adopted by the foreign militants is that they are lying low and pushing local boys to carry out attacks on security forces. This strategy “to get the young local boy killed is helping them,” he said.

“Whenever local boy gets killed in the encounter, the foreign militants believe that increases the anger of the slain militant’s family against army and security forces.”