The Civil Aviation Ministry has prepared the proposal seeking additional funds for the Centre's flagship scheme. 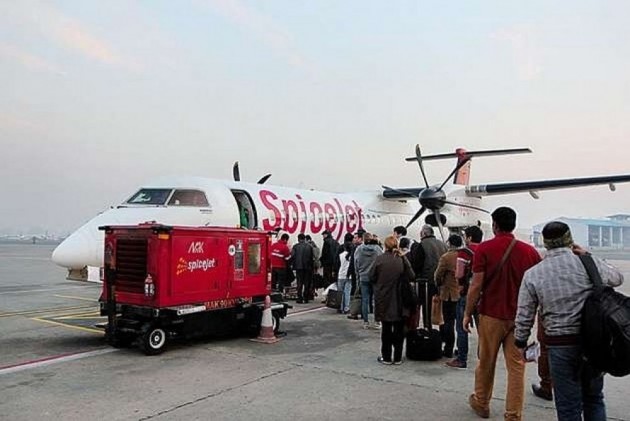 Prime Minister-elect Narendra Modi, who will be sworn in on Thursday for a second term in office, is set to give wings to the dream of millions, by raising the budget for UDAN (Ude Desh ka Aam Nagrik) substantially for the next 10 years.

The Civil Aviation Ministry has prepared the proposal seeking additional funds for the Centre's flagship scheme.

"The additional fund requirement is to bridge the deficit expected in executing the UDAN scheme. It is being submitted for approval of the competent authority," an official told IANS.

Assuming that operations begin on all the routes, where a contract has been awarded for providing regional connectivity, the available funds would not be enough.

An Airports Authority of India (AAI) team implementing the UDAN scheme has estimated the total subsidy of about Rs 1,800-2,000 crore annually, if all 688 routes awarded so far become operational.

The government has promised to make air travel affordable for the common man, and provide subsidy lowering tax rates, waiver of airport charges and other concessions to airlines for cheaper air tickets.

The ticket price has been capped at Rs 2,500 on RCS routes connecting smaller towns.

In the first round of UDAN bidding, the government in March 2017 awarded 128 routes to five airlines for 43 un-served destinations.

As many as 325 routes were awarded to 15 select airline operators in January 2018 under RCS-2.

The Civil Aviation Ministry in January awarded 235 routes comprising 189 routes under the RCS, and 46 tourism routes across 29 states in the country to airlines under the third phase of the scheme.

"These are initial years. Any scheme takes time. Once the fleet expansion of airlines like IndiGo and SpiceJet takes place, I think a lot more action would be happening on regional routes," said Rajan Mehra, CEO of Club One Air and former India head of Qatar Airways.