Siddaramaiah lambasted the Centre for ignoring the state's demand for relief of Rs 5,000 crore to help those affected by floods. 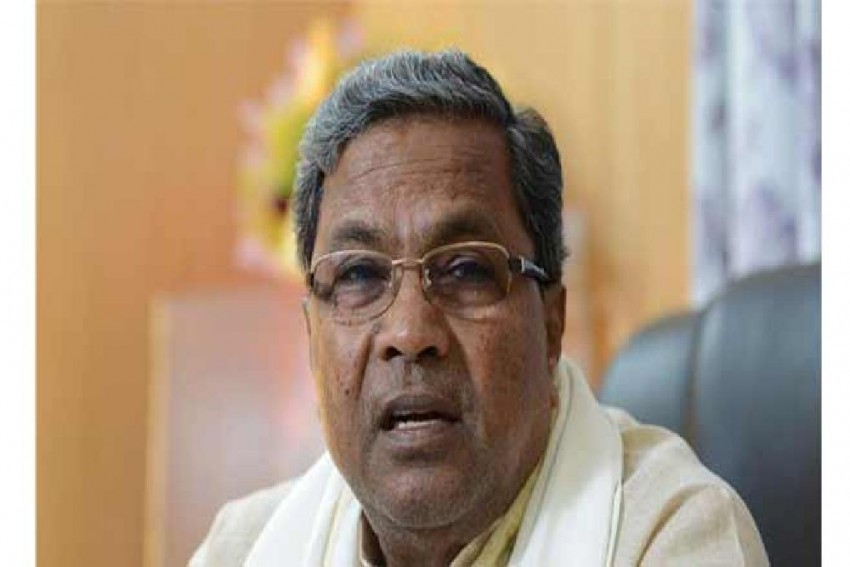 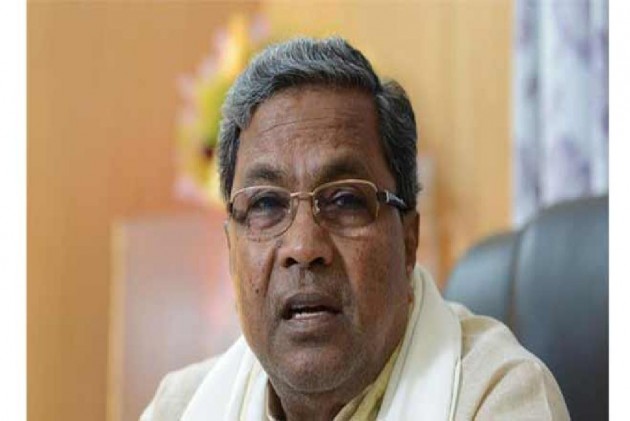 "Modi's administration is similar to that of Adolf Hitler. Nobody dares to speak against him," he said, talking to reporters at the international airport here.

Siddaramaiah was here on his way to Kalasa in Chikkamagaluru where he would meet the family of a farmer who committed suicide recently.

He was also scheduled to address a public meeting there.

He lambasted the Centre for ignoring the state's demand for relief of Rs 5,000 crore to help those affected by floods.

The Centre has now sanctioned a meagre Rs 1,200 crore after a three-month-long wait, he said.

He alleged that Chief Minister B S Yediyurappa has little knowledge of the states financial condition.

He now says there was not enough money to spend for relief measures.

The treasury cannot go empty as the tax paid by the people was being collected by the government every month, he said.

Months after floods hit the state, the government could not get funds from the Centre for relief work, he said.