Prime Minister Narendra Modi asked BJP lawmakers to visit constituencies where the BJP organisation was weak and reach out to the public seeking their feedback and gauging their expectations, while also discussing Gandhian thoughts with them. 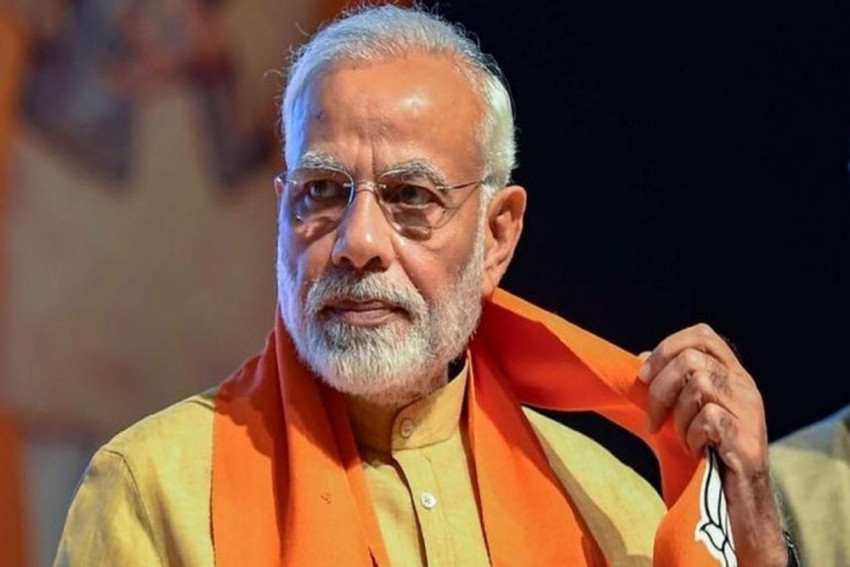 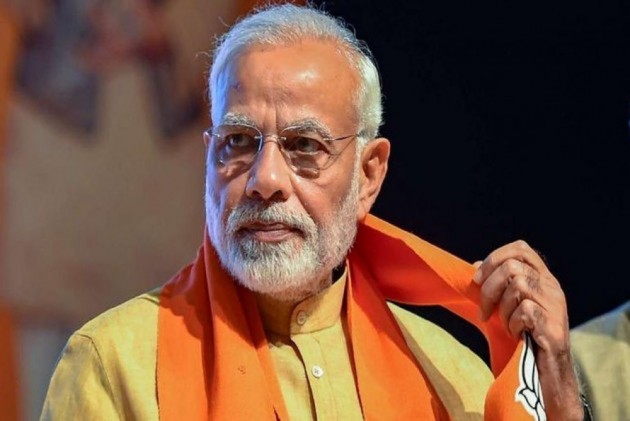 Addressing a BJP parliamentary party meeting, Modi asked Rajya Sabha members to visit constituencies where the BJP organisation was weak and reach out to the public and seek their feedback on government's work and their expectations.

Sharing details of the proposed programme, Minister of State for Parliamentary Affairs, Arjun Ram Meghwal said the prime minister underlined that villages should be the focal point of the yatra, where the MPs should spread Gandhian thought amongst the people.

Modi suggested that plantation of trees, cleanliness and other issues related to the village can also become the part of the planned marches, Meghwal said.