Jitendra Singh, who is a Minister of State, in the Prime Minister's Office also holds charge of the sensitive Department of Atomic Energy and Department of Space. 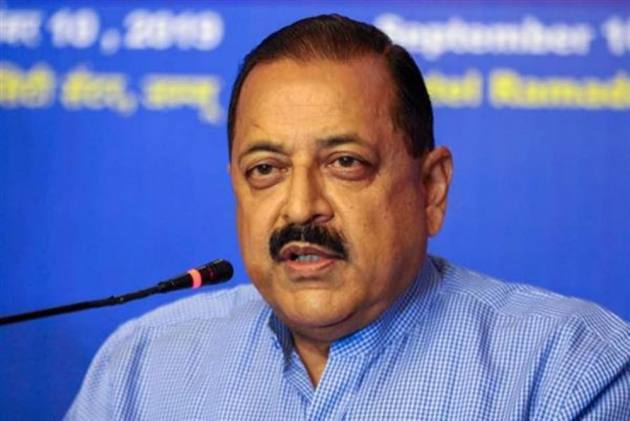 Later in the day, he will be taking charge as the Earth and Sciences minister.

The two ministries are not new to Singh. He had held these two portfolios for a brief period in 2014 in the first term of the Modi government.

Singh, who is a Minister of State, in the Prime Minister's Office also holds charge of the sensitive Department of Atomic Energy and Department of Space.

He is also an MoS in the Ministry of Personnel, Public Grievances and Pensions.