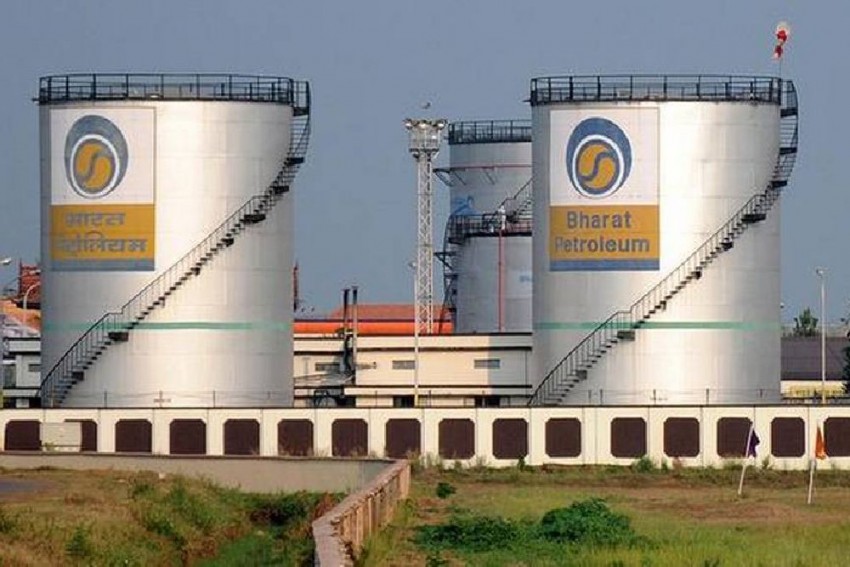 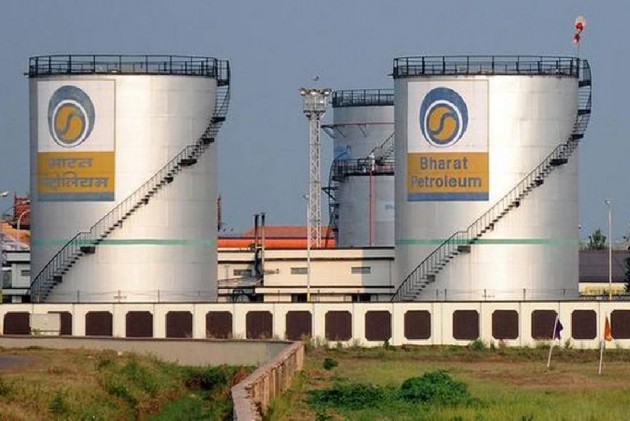 The Narendra Modi-led government's massive privatisation drive of PSUs has drawn sharp reactions from opposition parties with the Congress accusing the Centre of "selling the country".

The opposition Congress on Thursday protested in Lok Sabha against privatisation of a number of PSUs, including Bharat Petroleum Corporation Limited (BPCL) terming the move as a "big scam". It also protested against issuance of electoral bonds.

However, Congress members returned to their seats after the protests and sloganeering in the Well of the House when Speaker Om Birla assured them that they will be allowed to raise issues during Zero Hour.

Congress General Secretary Priyanka Gandhi Vadra too hit out at the government saying,
"Out institutions are our pride. They are our 'golden bird'. The BJP had promised to build the country, but they have worked towards hollowing out these institutions and sell them. Sad!"

"They did not create anything but will sell everything. This is called selling the country. If there is Modi, it is possible," tweeted Randeep Surjewala in Hindi.

The Communist Party of India (CPI) on Thursday gave a Suspension Business Notice in Rajya Sabha under rule 267 over the "selling of entire stake in five Public Sector Undertakings (PSUs) including BPCL".

In the biggest privatisation drive ever, the Union Cabinet on Wednesday approved sale of government's stake in blue-chip oil firm BPCL, shipping firm Shipping Corporation of India  (SCI) and on land cargo mover Concor, as well as decided to cut shareholding in select public sector firms below 51 per cent to boost revenue collections that have been hit by slowing economy.

Oil Minister Dharmendra Pradhan hinted that public sector firms such as Indian Oil Corporation (IOC) may not be allowed to bid for buying government stake in BPCL, for which a buyer may have to shell out as much as Rs 90,000 crore.

"Since 2014, we have a clear vision that the government has no business to be in business," Pradhan said adding that the vision would define the future course of action. "We have examples of 2-3 sectors such as telecom and aviation where ushering in private participation has led to customers benefiting from price cuts, efficiency, and better service," he added.

It also approved sale of the entire government holding of 63.75 per cent in SCI and 30.9 per cent stake in Container Corp of India (Concor). The state currently holds 54.80 per cent in Concor.

Parallelly, the Cabinet has approved reducing government's stake in select PSUs such as Indian Oil Corp (IOC) to below 51 per cent while continuing to retain management control.