'The UN decision has proved that 'Modi hai to mumkin hai' (Modi makes it possible). The Congress could not do this,' UP chief minister Yogi Adityanath said. 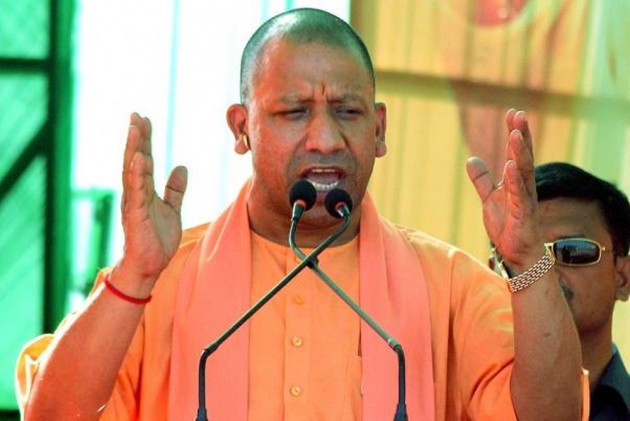 The UN Sanctions Committee on Wednesday designated the Pakistan-based Jaish-e-Mohammed chief Azhar a global terrorist after China lifted its hold on a proposal to ban him.

At an election rally in Rajasthan's Hanumangarh, Adityanath termed the Congress a "threat to the country" and asked people to think whether the party, along with the supporters of Pakistan, wants to compromise with the nation's security.

"The UN decision has proved that 'Modi hai to mumkin hai' (Modi makes it possible). The Congress could not do this," Adityanath said.

The UP chief minister claimed the number of Naxal-affected districts in the country has reduced in the last five years and every citizen, irrespective of his caste and religion, can now feel safe and secure.

He said, "The Modi government has done things in 55 months which the Congress could not do in 50 years".