Congress' senior spokesperson Ajay Maken said the government should reduce the rates of petrol, diesel, and LPG by at least 35-40 per cent. 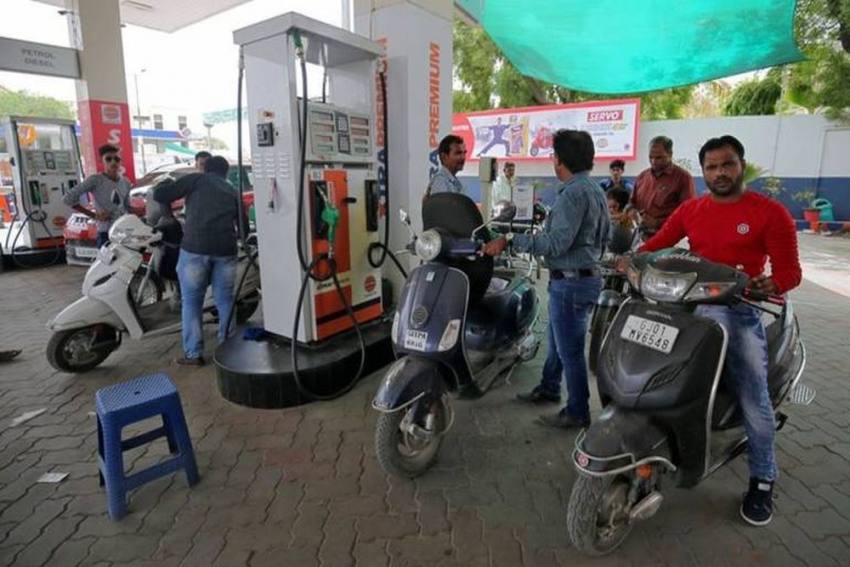 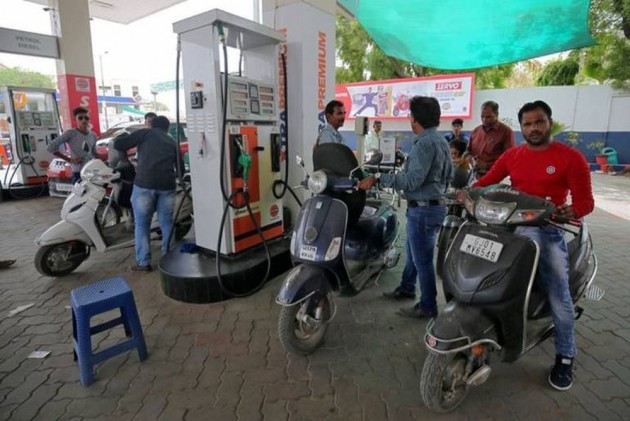 The Congress on Saturday hit out at the government over the hike in excise duty on petrol and diesel and demanded that the benefit of reduced international crude oil prices should be passed on to the people.

Congress' senior spokesperson Ajay Maken said the government should reduce the rates of petrol, diesel, and LPG by at least 35-40 per cent.

The government on Saturday hiked excise duty on petrol and diesel by a steep Rs 3 per litre each to garner about Rs 39,000 crore additional revenue as it repeated its 2014-15 act of not passing on gains arising from slump in international oil prices.

Retail prices of petrol and diesel will not be impacted by the tax changes as state-owned oil firms adjusted them against the recent fall in oil prices and the likely trend in the near future, industry officials said.

Maken said the total incidence of excise duty on petrol has risen to Rs 22.98 per litre and that on diesel to Rs 18.83.

Central excise duty has been hiked more than a dozen times since the BJP came to power, Maken said.

"The Modi-Shah government has looted the people by increasing excise duties and huge taxes on petroleum products and did not bring this under GST despite the consistent demand of Congress," he said.

"The ill-directed anti-people policies of the BJP government are responsible for the high prices of petrol, diesel and LPG despite crude oil consistently remaining down to less than 50 per cent for the last six years," Maken said.

The Congress demands that the benefit of reduced international crude oil prices should be forwarded to the people and the rates of petrol, diesel, and LPG be reduced by at least 35-40 per cent, Maken said, adding that petrol and diesel should be brought under the GST.

The Congress also demanded that the hike in excise duty/customs duty affected by Modi government since May 2014 on petroleum products should be withdrawn immediately until it is brought under the GST regime.