Modi Cabinet Reshuffle: Who Is In, Who Is Out; Check Full List

This will be the first reshuffle in the Council of Ministers by Prime Minister Narendra Modi since he assumed charge for a second term in May 2019. 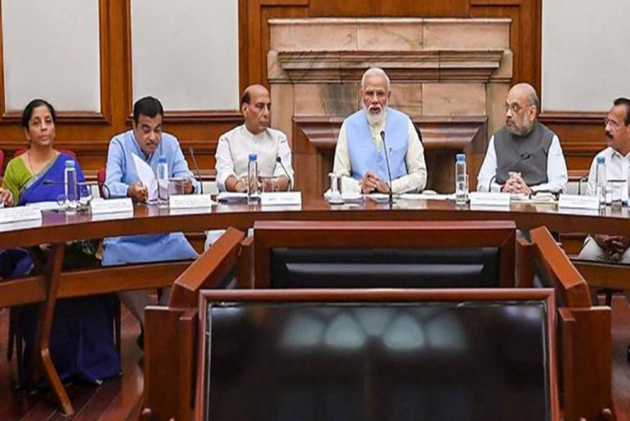 In the run-up to the first major Cabinet reshuffle of Prime Minister Narendra Modi’s government 2.0, some of the potential new inductees in the Council of Ministers met him at his residence at 7, Lok Kalyan Marg.

As per reports, more than 40 ministers are expected to take oath today at 6 pm as PM Modi expands his cabinet. This will be the first reshuffle in the Council of Ministers by Prime Minister Narendra Modi since he assumed charge for a second term in May 2019.

The prime minister is expected to bring in young faces and give representation to various social groups and regions in the reshuffle.

Here’s a list of who is in, who is out and who is promoted in PM Modi’s cabinet revamp: