The southwest monsoon arrived in Maharashtra on Saturday, bringing showers in some coastal parts of the state. 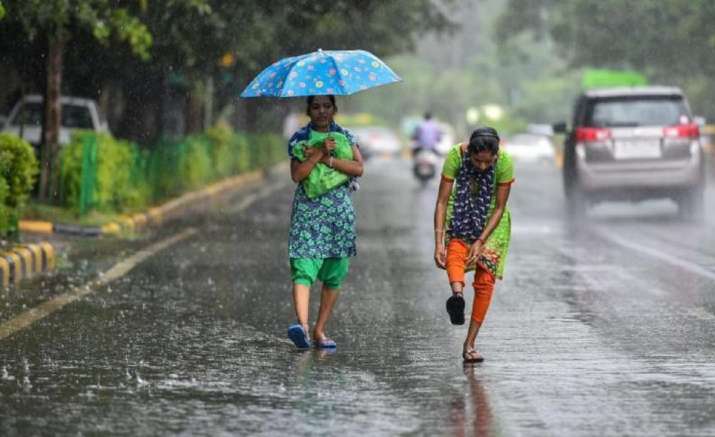 According to an official from the India Meteorological Department (IMD), the southwest monsoon arrived in Maharashtra on Saturday, bringing rains to several coastal areas of the state. The monsoon is progressing as expected, according to Shubhangi Bhute, director of the IMD's regional center.

The progress of the monsoon is as per our expectations, said Shubhangi Bhute, director of the IMD's regional centre. The southwest monsoon arrived in Maharashtra on Saturday, bringing showers in some coastal parts of the state, an India Meteorological Department (IMD) official said.

A few days back, the IMD had predicted that monsoon is likely to be normal in the north and south India, above-normal in central India, and below-normal in the east and northeast India. Quantitatively, the monsoon seasonal (June to September) rainfall over the country as a whole is likely to be 101 percent of the Long Period Average (LPA) with a model error of plus or minus four percent, it had said.