A cloud cover across the region since Wednesday morning has brought down the temperature by at least two degrees Celsius compared to Tuesday. 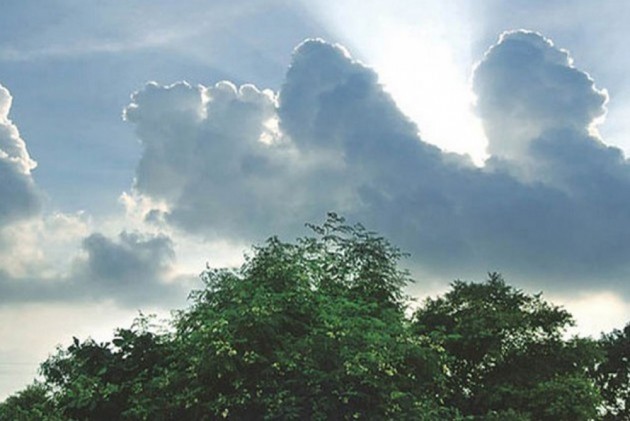 The weather conditions have become favourable for the advance of south-west monsoons towards Delhi-National Capital Region (NCR) in the next 48 hours, the India Meteorological Department (IMD) said in a bulletin on Wednesday.

A cloud cover across the region since Wednesday morning has brought down the temperature by at least two degrees Celsius compared to Tuesday.

"The wind direction has changed from westerly to easterly. Light rainfall is expected over the area in the next two days," IMD regional head Kuldeep Srivastava, told IANS.

According to IMD, the flow of humid winds from Bay of Bengal has increased moisture in the air which will lead to one or two short spells of thunder activity and light rains in parts of the region from Thursday onwards.

Monsoon normally hits Delhi by June 29. This year, its onset has been delayed by almost a week.

IMD,  in its statement also said that the southwest monsoon had further advanced into parts of East Rajasthan, Gujarat, Madhya Pradesh, remaining parts of Chhattisgarh and Uttar Pradesh. It will also cover the areas in the northern states of Uttarakhand, Himachal Pradesh and Jammu and Kashmir.