Under the programme, the accounts are opened at zero balance and they do not become dormant even if deposits are not made into it. 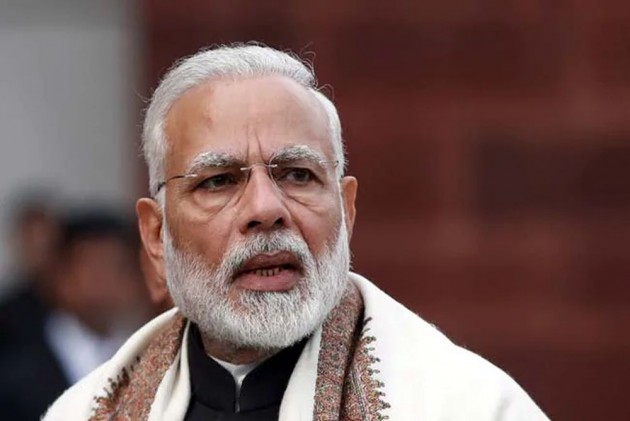 More than Rs 1 lakh crore have been deposited in over 36 crore bank accounts opened under the Pradhan Mantri Jan Dhan Yojana (PMJDY), reveals an RTI.

Chandrashekhar Gaur, a social worker from Neemuch district of Madhya Pradesh, filed the RTI seeking the details of the PMJDY from the Ministry of Finance.

The reply to his RTI application revealed that till July 17, 2019, around 36.25 crore accounts were opened under the scheme in which Rs 1,00,831 crore have been deposited.

The RTI also revealed that five years after the launch of the scheme, there were 4.99 crore or 14 per cent accounts which still have zero balance in them.

PMJDY is financial inclusion programme of the Central Government, which is applicable to 20 to 65 years age group, that aims to expand and make affordable access to financial services such as bank accounts, remittances, credit, insurance and pensions.

The scheme is primarily aimed at the poorer sections who are unable to have access to the banking system. Under the programme, the accounts are opened at zero balance and they do not become dormant even if deposits are not made into it.

The scheme was launched by Prime Minister Narendra Modi on August 15, 2014. It has also entered the Guinness World Records for most bank accounts.