More Than Six Covid-19 Vaccines To Come Up In India: Harsh Vardhan

Talking about the rising infection cases, Harsh Vardhan said this 'disturbing trend' was due to carelessness and misunderstanding. 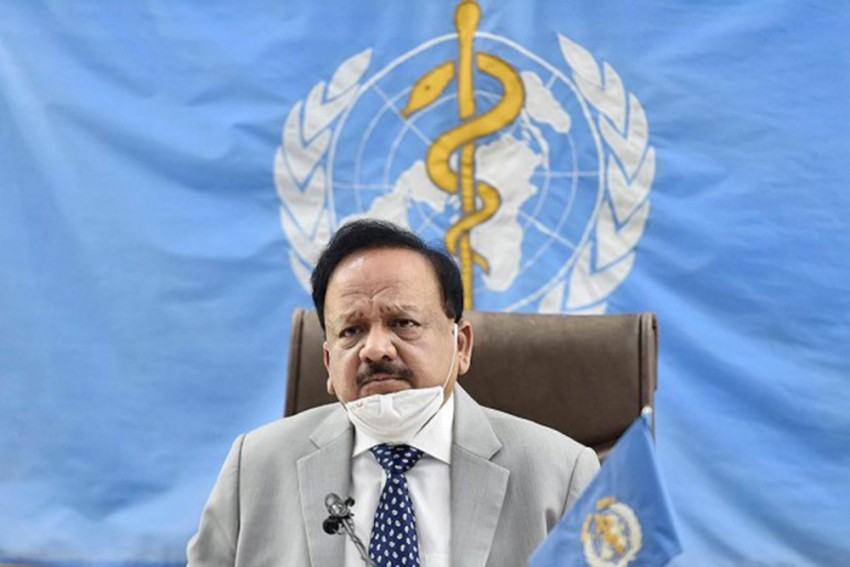 Union Health Minister Harsh Vardhan on Saturday announced that more than six coronavirus vaccines will come up in India and said that 1.84 crore Covid-19 vaccine doses have been administered to people so far, while 23 crore tests have been conducted.

Speaking at the inauguration of the new green campus of the National Institute of Research in Environmental Health, he said, "India has developed two vaccines, which have been given to 71 countries. Many more nations are seeking the vaccines, and these are not little-known nations...Canada, Brazil and other developed countries are using Indian vaccines with a great zeal.”

"More than half a dozen vaccines are going to come up," he said.

How Long Will Covid-19 Vaccine Protect Us From Virus?

Covid-19: Getting Vaccinated? Here's Everything You Should Know Before You Do So

"Till Saturday morning, 1.84 crore vaccine shots have been given in the country and 20 lakh people were inoculated yesterday," the minister added.

Prime Minister Narendra Modi wants to create a new India to turn it into a 'vishwa guru' (world leader), he added.

"Respect science. There is a need to end politics over it (vaccine) given that it is a scientific fight not a political one. That is why we should work unitedly," Vardhan said.

The efforts of our scientists are praiseworthy as due to their labour we have achieved all this. The year 2020, apart from being a COVID-19 year, will be remembered as the year of science and scientists, he added.

He said that initially there was only one laboratory in India for COVID-19 testing. "But we have 2,412 testing facilities now," he added.

"We were the first in the world to isolate the coronavirus. We isolated its mutation. And our scientists helped the ICMR in vaccine. People have praised it (vaccine). Some people tried to create confusion, but truth is unbeatable," he said.

Talking about the rising infection cases, the minister said this "disturbing trend" was due to carelessness and misunderstanding.

"People think that as the vaccine has come and all is well now," he said, while urging them to follow the COVID-19 rules for protection against the virus.