Celebrity Chef Amrita Raichand recollects the horrific night of 26/11 and she was celebrating her birthday with her family. 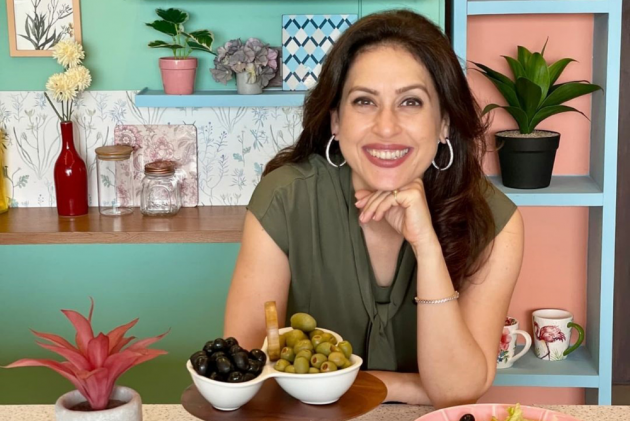 “26/11 is my birthday and so it makes it all the spookier and scarier,” says Celebrity Chef Amrita Raichand from Mumbai. Raichand was at the Wasabi at the Taj Mahal hotel in Mumbai with a family friend.

As luck would have it their table was booked for 9.30 pm. She wanted to sit at the harbour bar and she and her husband had to go to another friend’s party after an early dinner. Her family friend had a suite just above Wasabi, so they decided to have a drink at his suite and then go. “Anyways, thank God, my demand wasn’t heard. So, we ended up going to the room,” says Raichand.

They were having their first round of drinks and her entire family was present there except her one-year-old son who was at home.

She recollects, “As we were having our drinks, we heard some sounds and we thought it to be firecrackers. After some time, we realised that something was amiss. We called up at the reception and they said that they also don’t know what is going on and we were asked to stay in our rooms.”

As they looked out through the windows, they saw bodies being taken out. Strangely enough, the first people who were shot were inside the Harbour Bar where Raichand was insisting to go.

Suddenly, all the windows were shattered and that’s when Raichand and family realised that it is a terrorist attack. “We decided that we will not try to escape. We turned off the lights and we were hoping that somebody would come to rescue us. But then finally at 5 am my brother who was not present at the hotel found out that there was a second fire brigade coming to rescue the people trapped at the Taj.”

It was indeed a horrific night for Raichand and her family. She says, “My husband switched on the lights and started waving through the windows to the white cars and luckily, they spotted us. Around 7.30 am, they rescued us and we were immediately rushed to the first ambulance which brought us home.”

When she saw her son, she realised how lucky she was. Now too she keeps thinking had her entire family been wiped out, there would have been nobody to take care of her son. With a sigh of relief she says, “I guess God wanted us to live on. That was the most traumatic and also, the most dramatic night of my life. I could see the chandeliers breaking, windows shattering in front of my eyes. So, every 26/11 I start getting calls and for the longest time, I didn’t celebrate my birthday.”