Six Held For Killing Mother, Four Children On Suspicion Of Witchcraft In Odisha

The police recovered the five bodies from a well near the house of the victim at Indupur village. 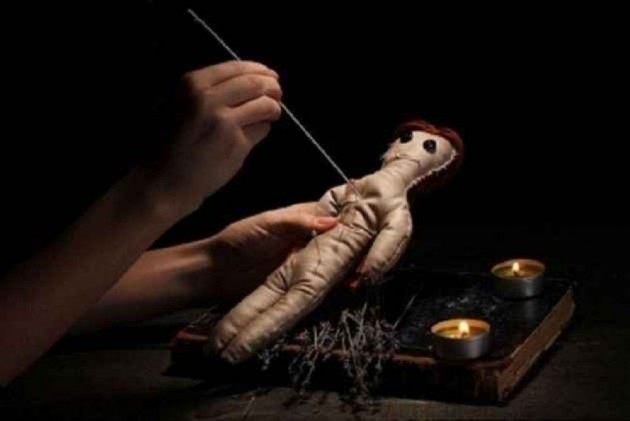 Six persons were arrested on Sunday for allegedly killing a woman and her four children on suspicion of witcraft in Odisha's Sundargarh district.

The six were arrested after preliminary investigation revealed their involvement in the killing five members of a family, said Inspector In-Charge  Koira Police Station, Susant Das.

There were past instances of feud between the accused persons and the family of the deceased, he said adding those arrested had earlier claimed that the woman practised
witchcraft and caused harm to them.

The woman and her four children were found dead on Saturday morning. The police recovered the five bodies from a well near the house of the victim at Indupur village.

The deceased woman was identified as Mangiri Munda (30), wife of Sidia Munda, a driver. Bodies of her 10-year-old daughter Mara Munda, son Tekel Munda (9), Chamar Munda (4) and one-year-old daughter were also found dumped in the well.

The incident was likely to have taken place on Friday night.

When Sidia did not find his family on Saturday morning, he started searching for them frantically. He also informed the police about the incident.

Police found blood stains in the house and followed it. They reached a well. The slab covering the well was removed and the five bodies were recovered, the police official said.

Police have also recovered sharp and blunt objects from the spot.

The police suspect that the five were killed and later dumped in the well.