Moushumi Chatterjee Tells Anchor To Not Wear Jeans, Says It's Not Our Legacy

Moushumi Chatterjee said that there is a need to tell the next generation what to wear for their own good and that she gave her opinion to the girl as a mother, and an Indian woman. 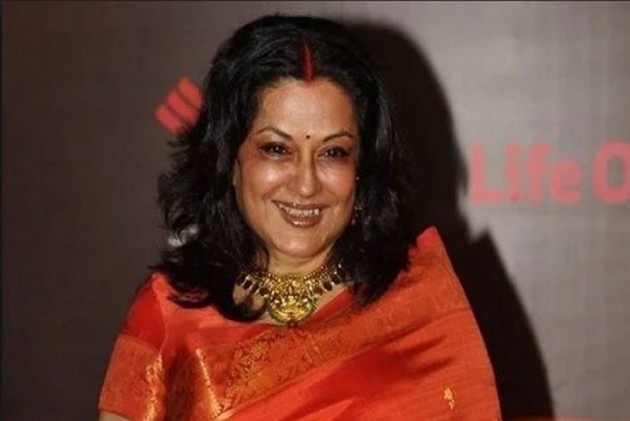 A veteran actor Moushumi Chatterjee, who recently joined BJP, faced a backlash from media after she told the anchor at an event not to wear jeans.

While interacting with media, Chatterjee said that there is a need to tell the next generation what to wear for their own good. She further stated that she gave her opinion to the girl as a mother, and an Indian woman.

You need to understand what to wear. You can't wear jeans to the temple because it is uncomfortable. Wear salwar kameez or saree. This is our legacy,ÂÂ Chatterjee said.

When quizzed about her decision to join BJP, Chatterjee who was at an event in Surat along with other party leaders said: Joining BJP is not my proof of patriotism. I am doing my bit for the nation.