It proves we have public support, says Shivraj Singh Chouhan 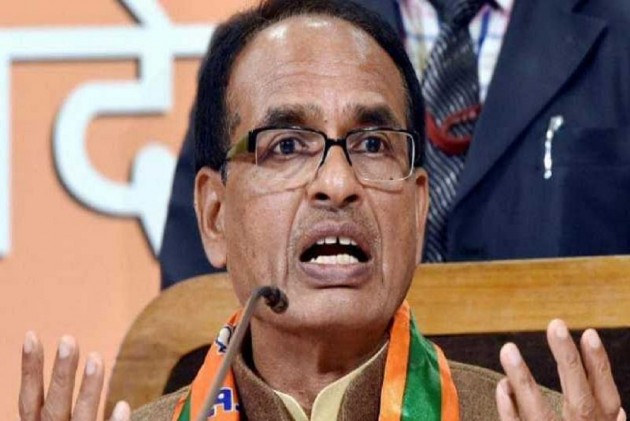 After securing the numbers in Assembly bypolls for a stable government, Madhya Pradesh Chief Minister Shivraj Singh Chouhan on Tuesday said the outcome proves voters supported the decision taken by Congress MLAs to pull down the previous Kamal Nath dispensation.

The BJP, which came to power in March after the collapse of the Nath government following a revolt by a section of Congress MLAs, has so far won 11 out the 28 Assembly seats where bypolls were held on November 3.

The ruling party is leading on eight other seats. On the other hand, the Congress has secured victory on one seat and was leading in eight constituencies.

In the 230-member House, the BJP tally has increased to 118 (breaching simple majority mark of 116) with the addition of these 11 seats, providing stability to the Chouhan government.

It has been proved today that public has supported the decision taken by our MLA colleagues under the leadership of Scindia (BJPs Rajya Sabha member Jyotiraditya Scindia) to pull down the (Nath) government, Chouhan told party workers in his address as bypoll results poured in.

He said "those who came with us put their political career at stake".

Alleging rampant corruption under the previous Congress government, Chouhan said the outcome is a defeat of ego and arrogance.

Chouhan said the BJP has secured 11 per cent more votes than the Congress and termed it as an incredible achievement.

"We won seats with huge margins and lost with thin margins. We humbly accept the victory," he said and announced a roadmap for implementing the Aatmnirbhar Madhya Pradesh campaign.

On the other hand, MP Congress president Kamal Nath accepted the defeat and said the party made efforts to reach out to people.

"We accept the mandate. We made every effort to reach out to voters. I also thank all voters who participated in the by-elections."

"I hope that the BJP government will take care of the interest of farmers, provide employment to the youth, maintain the respect and safety of women," Nath said in a tweet.

In March, 22 Congress MLAs, mostly loyalists of Scindia, had resigned from the party and the Madhya Pradesh Assembly.

This led to the collapse of the Nath government and cleared the way for the BJP to again come to power.

Scindia and his loyalists joined the BJP, with many of them becoming ministers in the Chouhan government.

The bypolls to the 28 Madhya Pradesh assembly seats were held on November 3 and counting of ballots were taken up on Tuesday.

So far, 26 Congress MLAs have resigned and joined the BJP.

After this, Congress tally was reduced to 87. On the other hand, the BJP tally stood at 107 before the bypolls.

Among others, the state assembly has two BSP, one SP and four Independent members.