All India Council for Technical Education (AICTE) objects to the move which is also challenged in the HC. 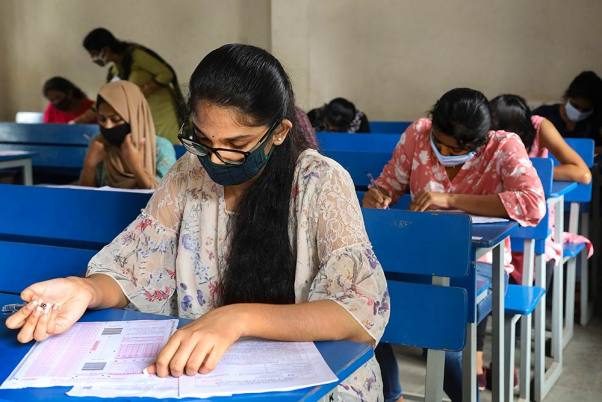 Last week the Edappadi K. Palaniswami government announced that it would scrap all backlogs in technical courses except those of the final year students. Even as the move was welcomed by college students across Tamil Nadu, their celebrations might have been premature, as the government decision has been challenged in the Madras High Court.

The move has been questioned by the All India Council for Technical Education (AICTE), the governing council for technical courses in the country. In a communication to the vice-chancellor of Anna University, the affiliating university for all engineering colleges in the state, AICTE Chairman Anil Sahasrabudhe, has said that the council “would be constrained to withdraw approval of engineering degrees if the exams are not conducted.”

“It is not acceptable to award marks without conducting any examination and graduating the students. Such students will not be recognised by the industry or by other universities for higher education,” the AICTE Chairman communicated via email to Anna University Vice Chancellor, M.K. Surappa.

When the cancellation of arrears was challenged before the Madras High Court by former Anna University Vice Chancellor, E. Balagurasamy the state advocate general claimed the government order had been passed under the Disaster Management Act. He argued that the rights and powers of the states had been upheld by the Supreme Court and did not conflict with the University Grants Commission (UGC) guidelines.

However, Balagurasamy’s advocate pointed out that the UGC had only advised the states to promote the students while retaining the backlogs, which meant that arrears cannot be cleared by the stroke of a government order. The High Court has asked the state, UGC and AICTE to respond by Sept 30.

Meanwhile, the state government tied itself in knots with the Chief Secretary informing the AICTE Chairman that the waiver of arrears was the result of a misinterpretation of the circular issued by the Department of Higher Education. “The circular clearly said that all AICTE and UGC guidelines will be followed while waiving the arrears,” he said. Minister for Higher Education K.P. Anbalagan sought to play it safe by stating that the government would abide by the High Court orders.

Students with arrears had hailed the Chief Minister as ‘Baahubali’ and ‘Human God’ after he announced that all arrears, except those of the final year students would be waived by the state government. The concession was viewed as a brazen attempt by the ruling AIADMK to woo young and first-time voters ahead of the May 2021 Assembly elections.