The deceased's body was handed over to the family after post-mortem and the viscera will be sent to Bhopal for examination, he said. 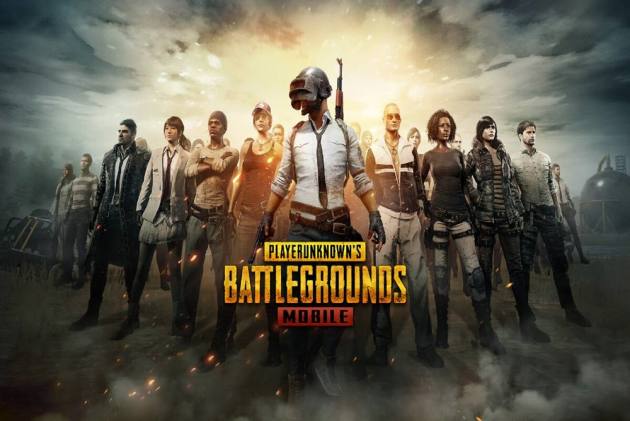 A 19-year-old disabled boy died after he allegedly collapsed while playing PUBG on his mobile phone in Madhya Pradesh's Dewas district. The teenager was then rushed to a hospital, where doctors declared him dead, he said.

According to family members, Deepak Rathore, a Class 11 student, allegedly collapsed while playing PUBG on his mobile phone at his home, said Anil Sharma, in-charge of the Industrial Area police station.

The incident took place in Shanti Nagar colony under the jurisdiction of Industrial Area police station on Sunday afternoon, an official said.

The boy, who had disability in his legs, stayed at home and spent time playing games on his mobile phone and attending online classes, the official said.

The deceased's body was handed over to the family after post-mortem and the viscera will be sent to Bhopal for examination, he said.

Initial investigation has revealed that the boy might have died due to cardiac arrest, the official said, adding that a case has been registered and further probe is underway.