Azam Khan has been lodged in jail in connection with cheating and many other cases, was admitted to the Medanta Hospital in Lucknow in May after being infected with COVID-19. 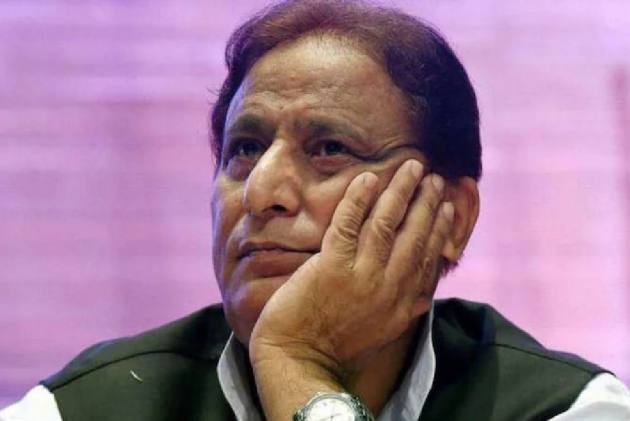 Azam Khan's health appears to be deteriorating on Monday morning, as the senior Samajwadi Party leader was referred to and taken to a hospital in Lucknow, according to a prison official. Azam Khan is being held in the Sitapur jail on a forgery charge.

According to R S Yadav, Jailer, Sitapur District Jail, Khan complained of breathing difficulties in the morning and was quickly evaluated by a team of physicians from the district hospital. In the initial check-up, his oxygen level was determined to be low, and he was urged to seek better care at a hospital in Lucknow, he added.

Khan was quickly transferred to the Medanta Hospital Lucknow, where he was recently freed following his COVID-19 treatment, according to a prison official.

Khan was sent to Lucknow around 2 pm in an ambulance escorted by police, he added.

The SP leader, lodged in jail in connection with cheating and many other cases, was admitted to the Medanta Hospital in Lucknow in May after being infected with COVID-19.