The ordinance on the Freedom of Religion Bill, 2020, has been sent to state Governor Anandiben Patel for approval, state Home Minister Narottam Mishra said. 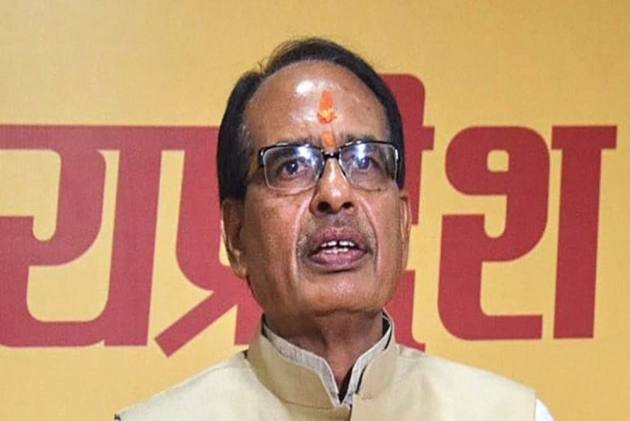 The Madhya Pradesh cabinet on Tuesday gave nod to an ordinance on the bill against religious conversion through fraudulent means, including those for the sake of marriage that stipulates a jail term of up to 10 years for violators.

The ordinance on the Freedom of Religion Bill, 2020, has been sent to state Governor Anandiben Patel for approval, state Home Minister Narottam Mishra told reporters.

"Several ordinances including Freedom of Religion Ordinance were approved in the virtual cabinet meeting headed by Chief Minister Shivraj Singh Chouhan on Tuesday," he said.

He said these bills could not be presented in the state Legislative Assembly as the session was deferred due to the Covid-19 situation.