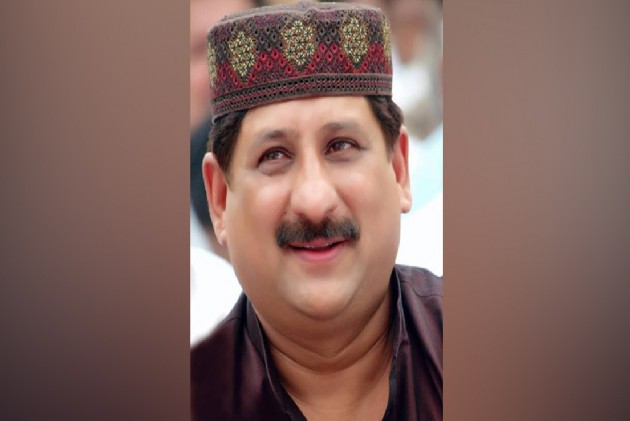 Congress leaders from Madhya Pradesh would stage a sit-in outside Prime Minister Narendra Modi's official residence in New Delhi on Thursday to demand the release of central funds for losses suffered by the state due to heavy rains this monsoon.

The Congress wants that the Centre immediately release Rs 32,171 crore to Madhya Pradesh, party MLA Arif Masood, who would lead the demonstration, told PTI on Monday.

The party would also submit a memorandum of its demands to the prime minister, said Masood, who is an MLA from Bhopal.

"The Modi-led NDA government has deliberately not released Rs 32,171 crore of the central funds, under different heads, to the Congress-ruled Madhya Pradesh and is discriminating against the state," he alleged.

Madhya Pradesh suffered severe losses due to floods and extremely heavy rainfall during this monsoon season and it needs fund desperately to tide over the situation, he said.

The state government has informed the Centre about the necessary additional funds required for providing relief and rehabilitation to be flood-affected people, he added.